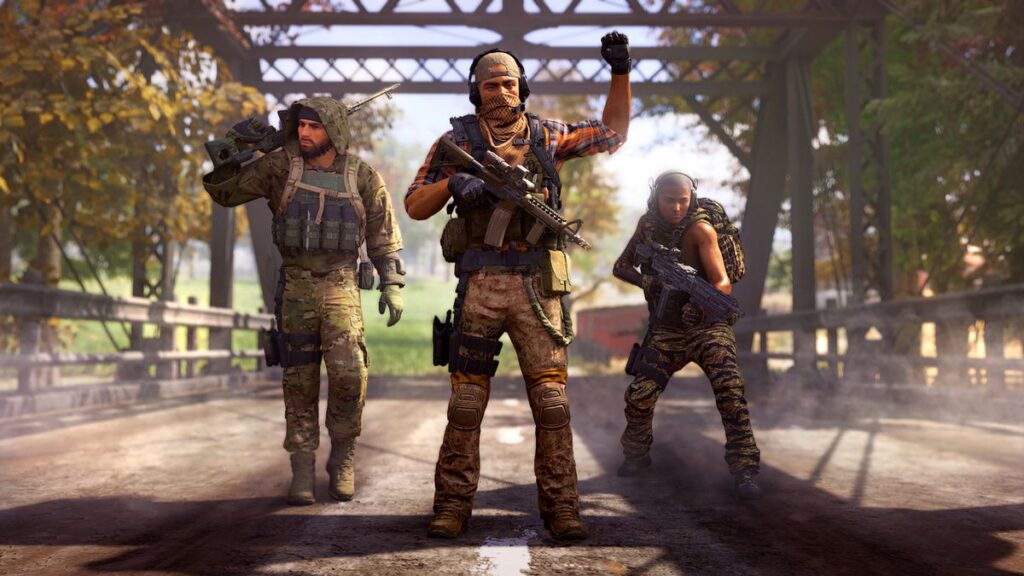 Several of Ubisoft’s franchises almost fell into a terrible pit of repetition, with most of their series mainline titles following certain patterns with their primary differences being set against different backdrops, be it time periods, locations, and more. Thankfully, this doesn’t seem to be the case with Tom Clancy’s Ghost Recon, with the recently revealed Ghost Recon Frontline breaking its own mold and being described as both a live-service title and a massive multiplayer shooter.

A recent press release revealed the existence of Tom Clancy’s Ghost Recon Frontline, a 100+ battle royale type shooter pitting players against multiple teams of three. Players will be tasked with completing a variety of objectives rather than worrying about an encroaching circle, similar to the way the Hunt: Showdown’s main game mode plays out. Still, it will be interesting to see how players are encouraged to interact with each other, as they progress across their string of objectives.

The game will allow players to customize a variety of classes and will be able to tweak each class to their liking with a series of options that come through skill trees and different weaponry that player can use and unlock. With a massive sandbox to interact with, Drakemoor Island, players will be able to play stealthy, aggressive, and anything in between as they try to complete their objectives and reach their exfiltration point. 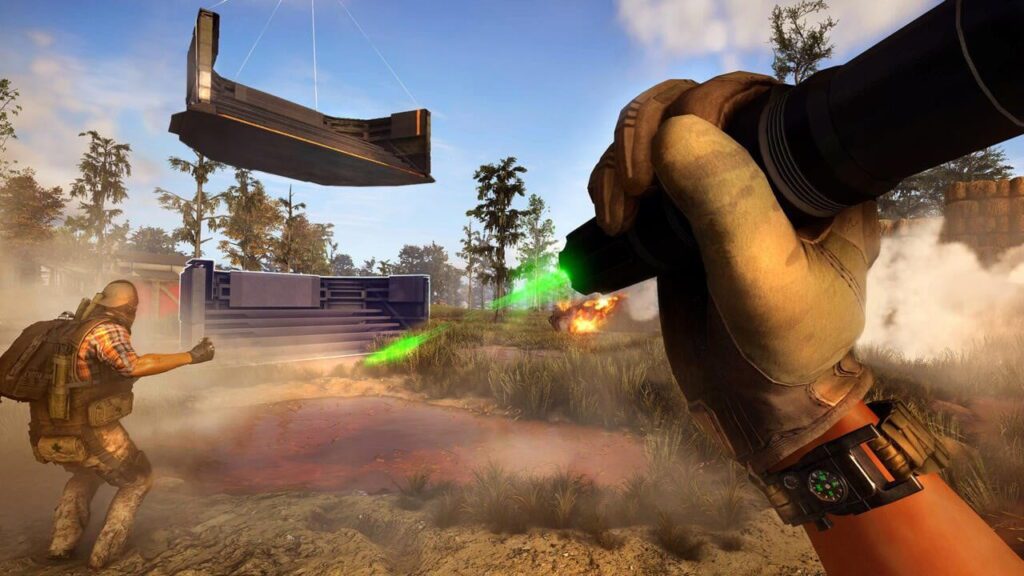 The title is slated to be a cross-platform experience and will be available on PC, Xbox One, PlayStation 4, Xbox Series X/S, PlayStation 5, Google Stadia, and Amazon Luna. Let us know your thoughts on the upcoming Tom Clancy’s Ghost Recon Frontline and. More in the comments section below. As always, don’t forget to follow Don’t Feed the Gamers on Twitter for 24/7 coverage of all things gaming and entertainment.