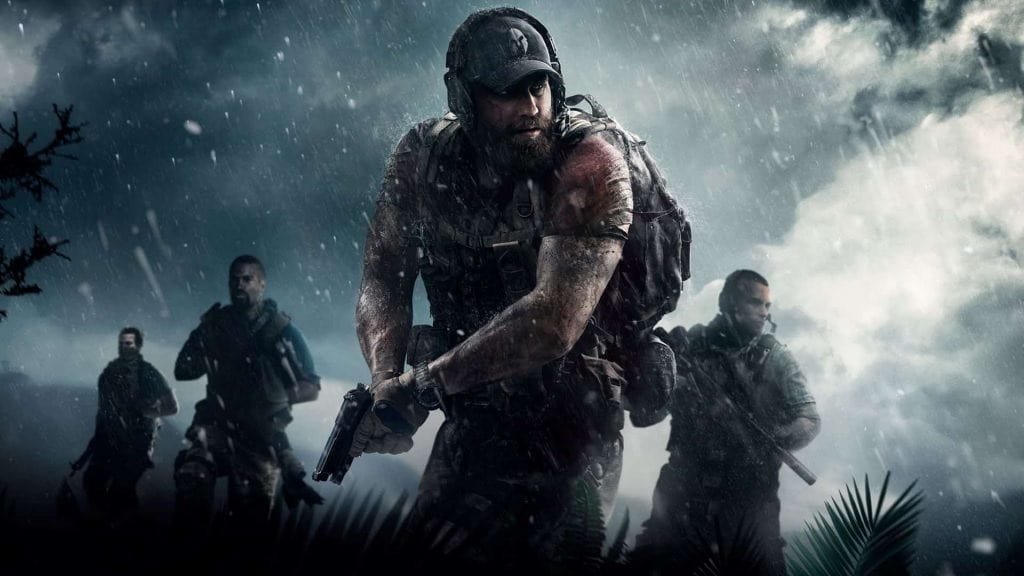 It appears that some of the folks over at Ubisoft have zigged when they should have zagged, leading to the accidental early reveal of the ‘Wolves Collector’s Edition’ for Ghost Recon Breakpoint, the latest upcoming entry in the popular franchise. Originally scheduled for a reveal tomorrow at 11:30 AM PT, an image of the Collector’s Edition appeared today instead over on the official Ubisoft store page.

The image was initially spotted over on Reddit, showing off what appears to be the major focal point of the Wolves Collector’s Edition. The image itself is of a armored figure – rumored to be Cole D. Walker – atop a base, armored and wielding both a rifle and a pistol.  Check it out below:

Not much is currently known about Ghost Recon Breakpoint, though that will likely change after tomorrow’s big reveal. The current rumor is that the game will pit players against Cole D. Walker, an infamous character from the previous games who has now gone rogue, and is in command of an army of drones. The gameplay will reportedly be a story driven, four-player experience, and will be releasing later this year for PC, PlayStation 4, and Xbox One.

In the meantime, those looking to sink their teeth into more immediate Ghost Recon goodness can do so with the latest update for Wildlands, which features The Punisher actor Jon Bernthal as, oh hey, Major Cole D. Walker. It looks like everything is coming full circle.

So, thoughts on the leaked Collector’s Edition? Plan on picking one up for that sweet statue? Let us know in the comments section below, and as always, stay tuned to Don’t Feed the Gamers for all the latest gaming and entertainment news! Don’t forget to follow DFTG on Twitter for our 24/7 news feed! 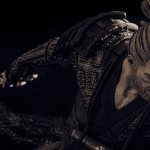 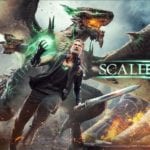