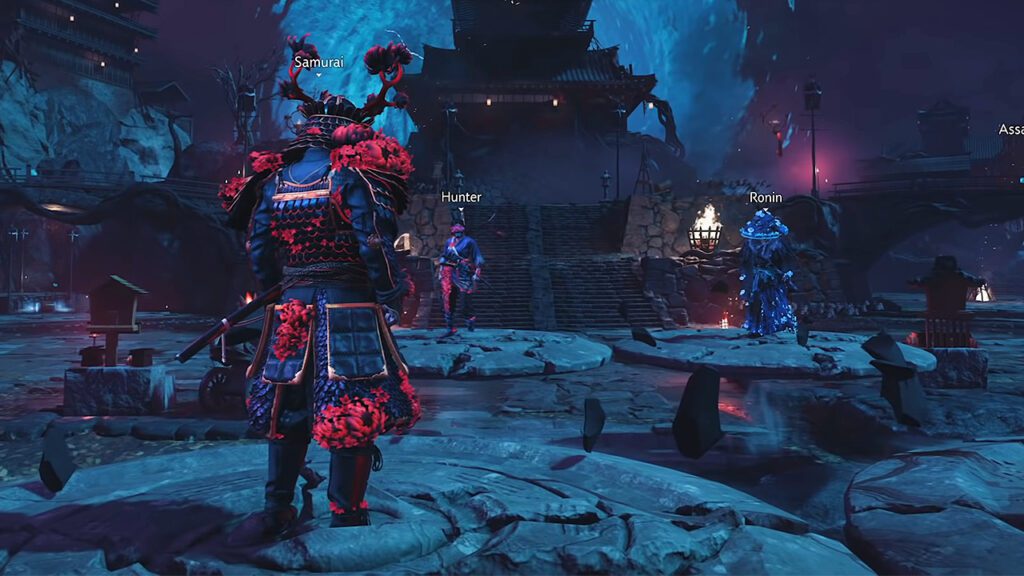 After first launching as an expansion last year, Ghost of Tsushima’s multiplayer-focused Legends mode is now readying for a standalone release. Developer Sucker Punch Productions revealed the news in a recent PlayStation Blog post, setting the solo release for September 3rd on both PS4 and PS5. Ghost of Tsushima Legends was also revealed to have several significant updates planned for the future, most notably a new mode called ‘Rivals.’

Releasing alongside the standalone title, Rivals is a new co-op 2v2 mode that tasks players with battling waves of enemies in opposition with the other team. Making things a bit more competitive, players will also encounter Magatama scattered around the arena, which can be exchanged to sabotage the rival team’s efforts in various ways. These include blocking others’ Magatama purchases, as well as “Curses (health drain, exploding bodies, etc), Hwacha fire, and more.”

The solo release of Ghost of Tsushima Legends also sees the debut of the Gear Mastery system, which aims to offer a new means of building up progression and rewards. “Players who’ve earned 110-level gear will now be able to bind it to a class and activate ‘Mastery Challenges,'” Senior Game Designer Darren Bridges explained in the post. “This will allow a piece of gear’s Ki level to be upgraded to 120 and eventually unlock a second perk slot! As you activate Mastery Challenges, you can also unlock a new Ability and new Techniques for each class.” 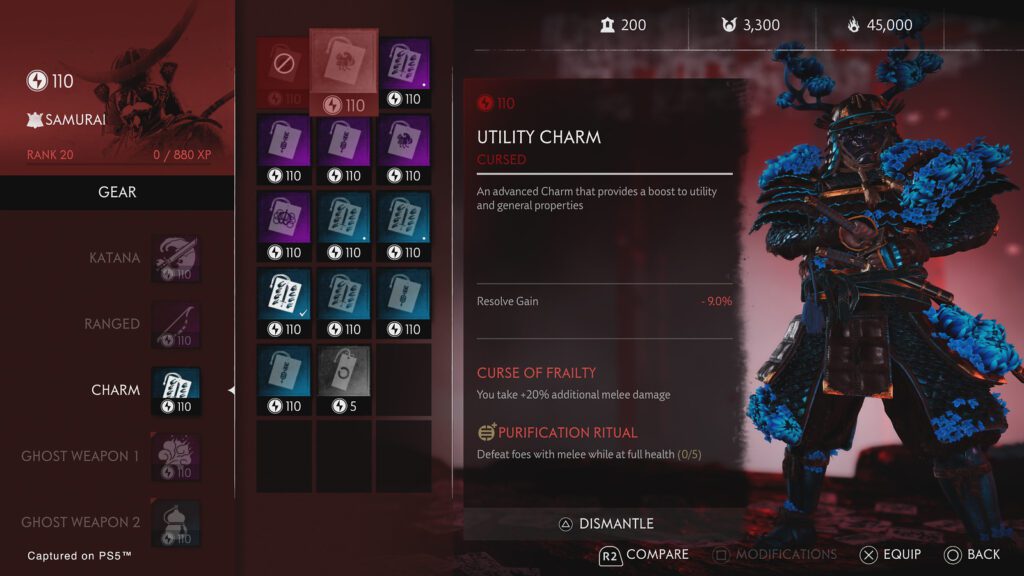 Lastly, Sucker Punch also mentioned another update coming to Legends in the meantime, an update geared toward addressing requests from the community. Among the changes, the game’s Survival mode is getting a shorter session length, weekly Survival Nightmare challenge variants, as well as a variety of “additional cosmetics” for those who have played through the main story mode and New Game Plus. This particular update is scheduled to drop on August 20th, the day the Director’s Cut of Ghost of Tsushima is planned to launch.

As Ghost of Tsushima Legends expands with the passing of each additional update, it makes sense that Sony and Sucker Punch might want to follow in the footsteps of Rockstar Games offer a standalone version of its multiplayer component. When the game launches on September 3rd, Ghost of Tsushima Legends will be available on the PlayStation Store for $19.99 USD, with players able to upgrade to the full Director’s Cut for a discounted $40 USD. 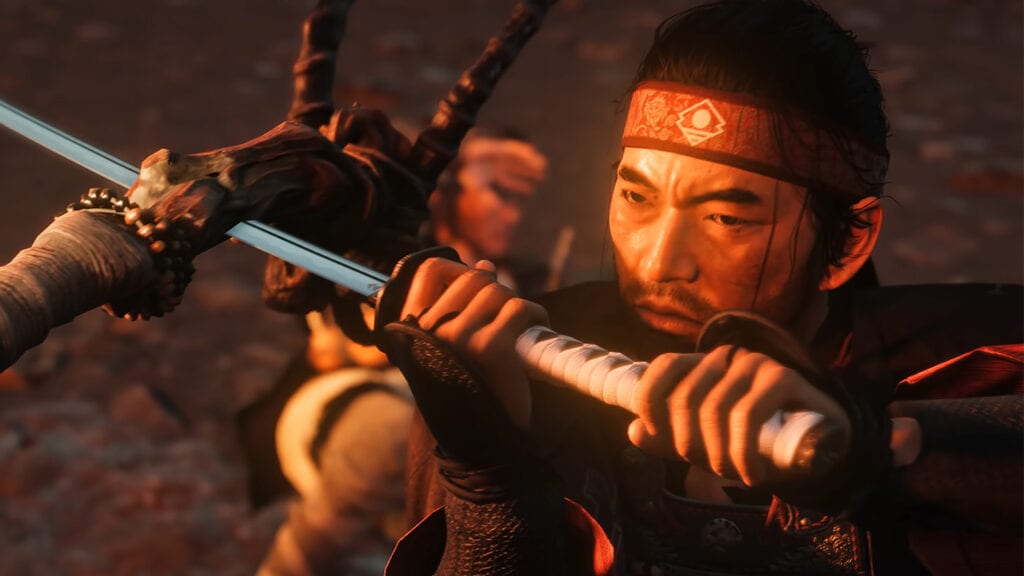 Spanning from September 10th through October 1st, the months ahead promise a number of new content, including a few based on the coming Director’s Cut. While specific dates aren’t available yet, these notably include “an additional Rivals map, new Survival maps inspired by Iki Island and Iyo’s realm, and Trials of Iyo, a new harder-difficulty version of last year’s Raid that offers challenges in bite-sized chunks, and offers a new set of online leaderboards.”

Ghost of Tsushima Legends goes standalone for PlayStation 4 and PlayStation 5 on September 3rd.

What do you think? Are you interested in checking out a standalone Ghost of Tsushima Legends, or would you much prefer the all-in-one offerings included in the main game? Let us know in the comments below and be sure to follow Don’t Feed the Gamers on Twitter and Facebook to be informed of the latest gaming and entertainment news 24 hours a day! For more multiplayer headlines recently featured on DFTG, check out these next few news stories: