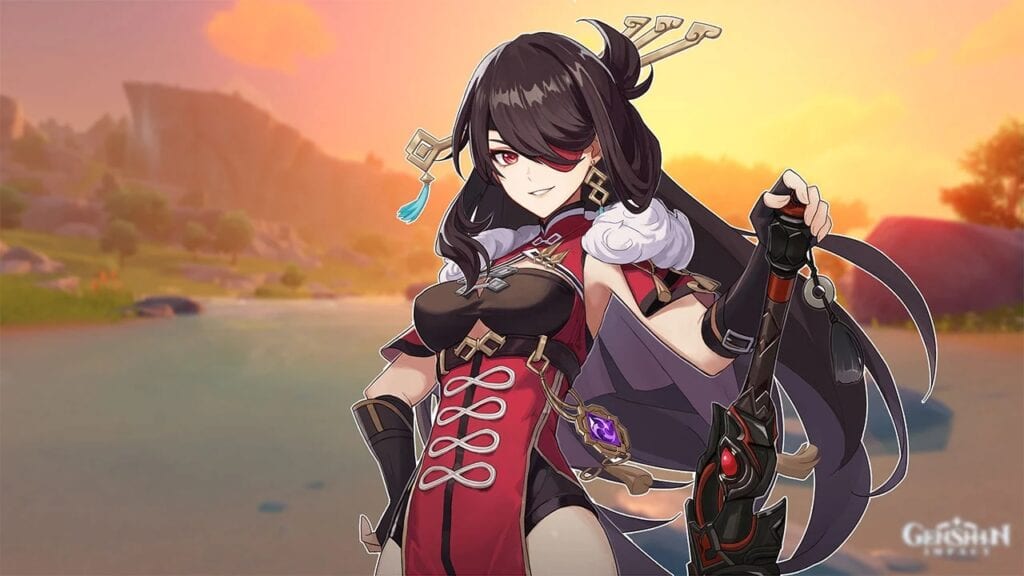 Genshin Impact tends to be fairly stingy with its characters, with the free ones provided to players thus far being a handful of 4* rarity units and, of course, the male or female protagonist of the game. That’s not changing any time soon! To that end, Genshin Impact developer miHoYo has announced that it will be giving players another free 4* rarity character in the near future, this time from the pool of 4* Liyue units.

Genshin Impact dev mihoYo released a new trailer today for Version 1.3 called “All That Glitters,” showing off some of what’s to come in the upcoming update. While there are loads of upcoming events and the impending release of Xiao to be excited for, the prospect of a free character is equally enticing, hence the excitement for the upcoming Stand By Me event. Here are the characters on offer:

Shown above, the available characters players can choose from are, in order, Xiangling (Pyro), Xinyan (Pyro), Beidou (Electro), Ningguang (Geo), Xingqiu (Hydro), and Chongyun (Cryo). We currently don’t know the prerequisites for being able to snag one of these characters for free, though miHoYo will likely fill us in before long.

For those that have a list of characters they’ve been looking forward to and feel that one’s missing from the latest batch of info, no, Hu Tao isn’t coming to the game yet. That said, she will likely be releasing in the next banner after Xiao, so you should be able to pull for the max rarity Pyro Polearm user within the next month or two.

Genshin Impact is now available for PC, PS4, and Android & iOS devices. A Nintendo Switch port will be releasing later this year.

So, thoughts on the Stand By Me Player’s Choice event? Which character do to plan on choosing? Let us know in the comments section below, and as always, stay tuned to Don’t Feed the Gamers for all the latest gaming and entertainment news! Don’t forget to follow DFTG on Twitter for our 24/7 news feed! 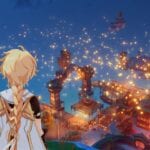 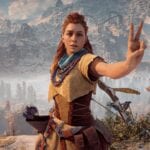