Gears 5 Versus Mode Will Run On 60Hz Servers 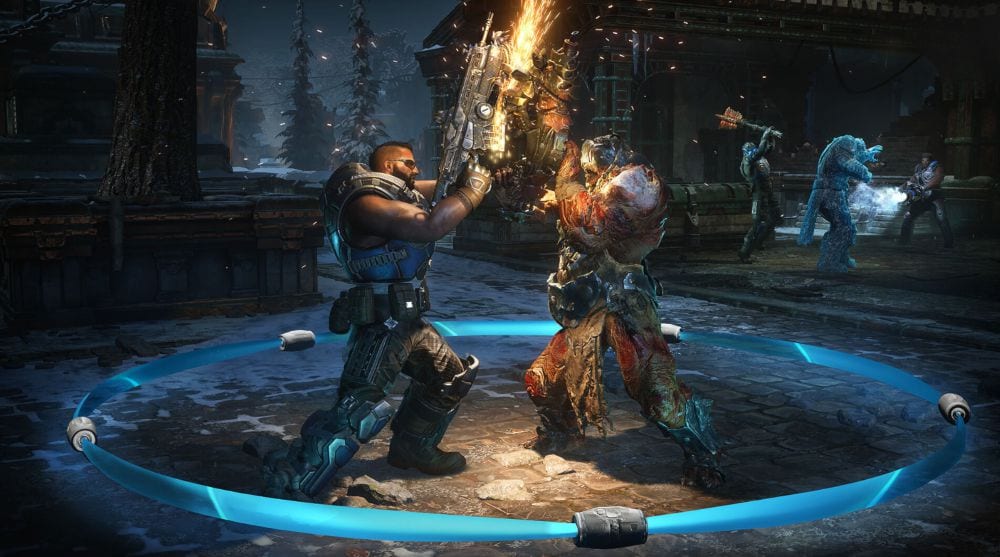 These days, many developers are switching over from outdated peer-to-peer servers in favor of the dedicated variety, making servers more consistent and providing a better gameplay experience for all. Still, not all dedicated servers are created equal, and the quality of a multiplayer server can either make or break the overall experience. Thankfully, it appears that the highly anticipated Gears 5 is looking to incorporate some nice, high-quality servers for their Versus mode, giving players less of a chance of being shot from behind walls and all other manner of lag-related deaths.

The recent ELEAGUE Summer Series Invitational brought a series of new information concerning the Gears 5 multiplayer including the new recoil system, weapon tuning, and more on top of providing fans with a fresh look at gameplay for the Versus mode. One of the more interesting things to note is that the multiplayer will feature 60Hz servers. With the server being able to communicate with the client more often this means that players will be able to react faster, in turn making things more accurate and overall cleaner in the end. Fewer times players will find that they died after seemingly getting the drop on an enemy, or run behind cover only to still be killed by that split second of lag time.

Gears 5 is set to release on September 10th of this year for PC and Xbox One. Players that have the Xbox Game Pass Ultimate will be able to enjoy the title starting on September 6th, though, giving them a slight leg up on the rest of us.

So, thoughts on Gears 5 having 60Hz servers? Let us know in the comments section below. As always, don’t forget to follow Don’t Feed the Gamers on Twitter for 24/7 coverage of all things gaming and entertainment. 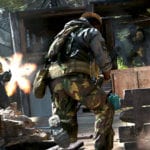 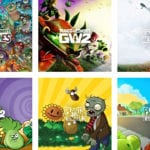 Plants Vs Zombies 3 Announced, Sign Up For Pre-Alpha Now