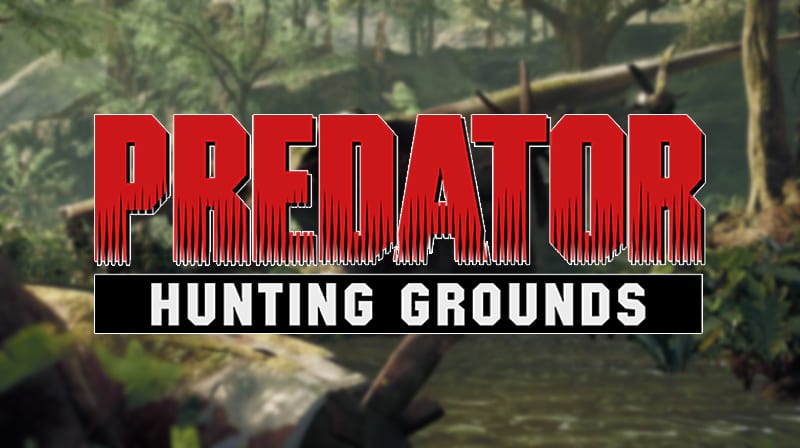 Fans of Dead by Daylight, Friday the 13th: The Game, and the like know that asymmetrical multiplayer titles can be a ton of fun. This is especially true considering the tension that builds throughout a round of escape the killer or be the killer, and it looks like another terrifying IP will be making its debut next year as IllFonic has announced Predator: Hunting Grounds.

For those who don’t know, the Predator is a damn near invisible (at times) brutal badass who would surely get some blood pumping. That’s probably why IllFonic, the developers of Friday the 13th: The Game, decided this character would be the perfect star of its own asymmetrical multiplayer game. “Once we decided on Predator, it was clear this needed to be a shooter that had to look and feel authentic,” IllFonic CEO Charles Brungardt said. “Our team’s passion for Predator helped us launch the partnership with Sony Interactive Entertainment and Fox.

“Not only do these powerhouses believe in our vision, which has made this a dream project, they understand what we want to create. They have given us so much to work with and are empowering us to create something new for fans, while expanding the lore of the Predator. Having that quality bar raised by our partners has been a great driver for creating an amazing game.”

Here’s how everything will go down in Predator: Hunting Grounds:

“One group of players will control members of an elite Fireteam who pack state-of-the-art conventional firepower, from shotguns and SMGs to sniper rifles and more. Meanwhile, one player will control the Predator: a stealthy, acrobatic killing machine bristling with exotic alien technology such as the infamous Plasmacaster.

“As the Fireteam attempt to carry out paramilitary missions – annihilating bad guys and recovering important items – the Predator will be closing in, using its advanced vision mode to track and ambush its prey.”

Predator: Hunting Grounds is currently without a release date, but it is expected to drop in 2020. As far as platforms are concerned, there is a decent chance that this will be a PlayStation 4 exclusive, but we will have to wait and see if that becomes reality. Keep it tuned to Don’t Feed the Gamers as this story develops!

What say you, gamers? Are you excited for the upcoming game that features the Predator? Sound off in the comments section below, and be sure to follow DFTG on Twitter for live gaming and entertainment news 24/7! 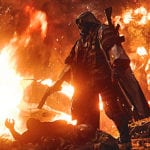 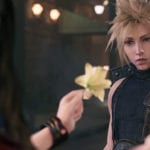