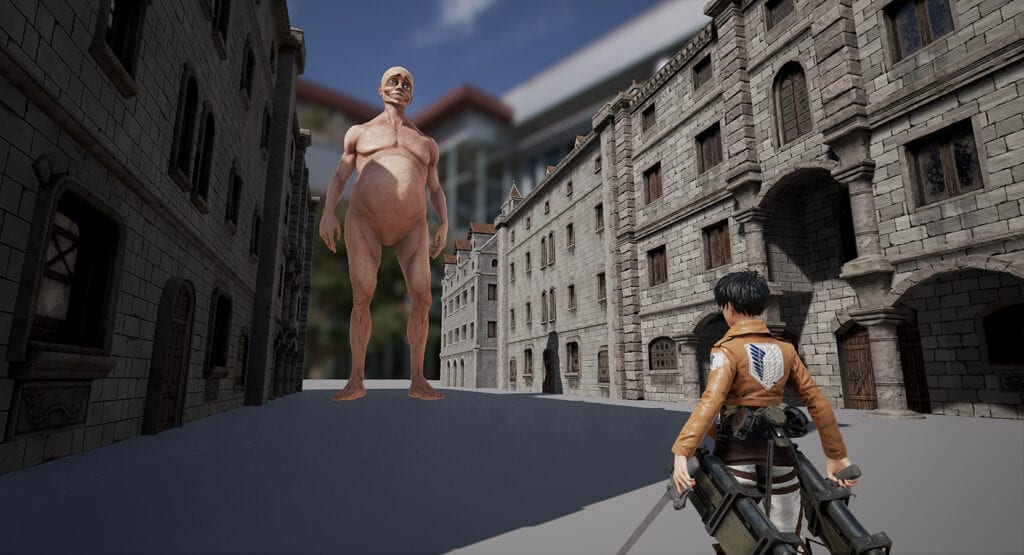 Early last year, an officially licensed Attack on Titan game was released on PlayStation 3, 4, Vita, Xbox One and Windows PC. The game was well received among fans, but that hasn’t stopped a fan from creating his very own AoT game. Much like the official game, this one will challenge players to fight a never-ending onslaught of giant naked titans. Check out the trailer below:

In the aptly titled Guedin’s Attack on Titan Fan Game, players will take control of the manga and anime’s main protagonist, Eren Jaeger, and attempt to defend the inner walls of Wall Maria. Using the vertical maneuvering equipment that is seen in the manga and anime, players will fly across buildings and titans to find an advantage by attacking the nape of the giants. Although the nape is the critical hit target, dismembering the titans will slow them down giving players an advantage against their enemies.

The game is being developed using Unreal Engine 4, which allows for some pretty impressive action and graphics. Don’t expect this game to hit consoles, but it is a Windows PC title. The above trailer is a sneak peak of an update to the early access version that the creator has published. The early access version can be downloaded for free, and since there are no rights to Attack on Titan owned by the creator, the download is free. No official word has been given on an official release date for the update.

What do you think of the fan made Attack on Titan game? Does it look to have some potential? Let us know in the comments section below. Don’t forget to follow DFTG on Twitter for 24/7 coverage of the hottest news in gaming and entertainment. We’re approaching the biggest news week in gaming with E3 being just around the corner. Be sure to keep a close eye on our around the clock feed for all of the breaking news coming from the events. 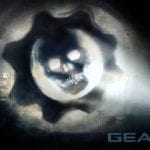 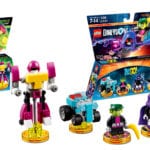 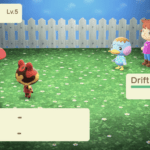 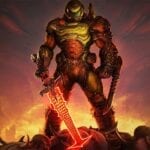 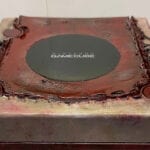 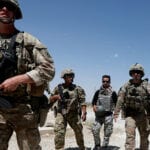