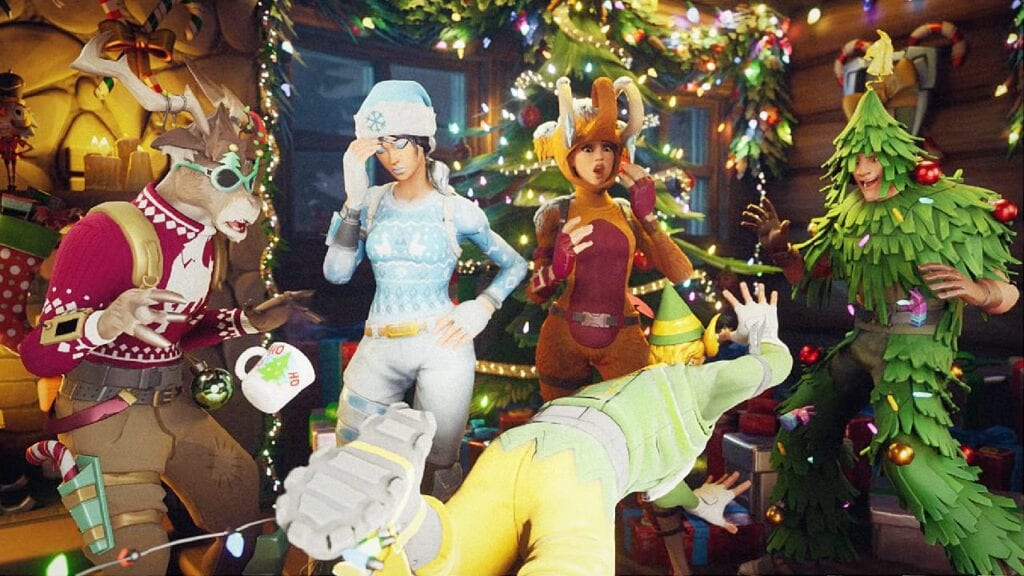 Fortnite is currently in the midst of its big Star Wars event, with numerous pieces of content introduced from the series’ latest film The Rise of Skywalker. While lightsabers and Jedi character Rey are sure to be great additions to the battle royale title, more is now on the way as part of the game’s latest update, chief among them being the holiday-themed Winterfest and a customizable anew match mode called Battle Lab.

As detailed by Epic Games, custom matches are now part of the online fun of Fortnite, the new Battle Lab mode enabling players to augment rules and match aspects (combat, gravity, fall damage) to their specific desires. Up to 15 friends are able to participate in the fun, either privately or in publically-available Battle Lab matches. Additionally, this new update has also rung in the game’s new holiday-themed Winterfest event, which gives players various free rewards each day that they log in. Check out the trailer for Winterfest below alongside a segment of v11.31 patch notes.

What do you think? Are you interested in crafting your own modes in Fortnite, or are you in it for the fun Winterfest freebies? Let us know in the comments below and be sure to follow Don’t Feed the Gamers on Twitter and Facebook to be informed of the latest gaming and entertainment news 24 hours a day! For more headlines recently featured on DFTG, check out these next few news stories: 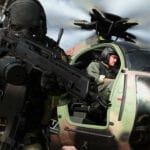 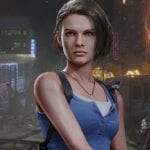 Resident Evil 3 Is Nearly Complete, Will Be More Action-Oriented