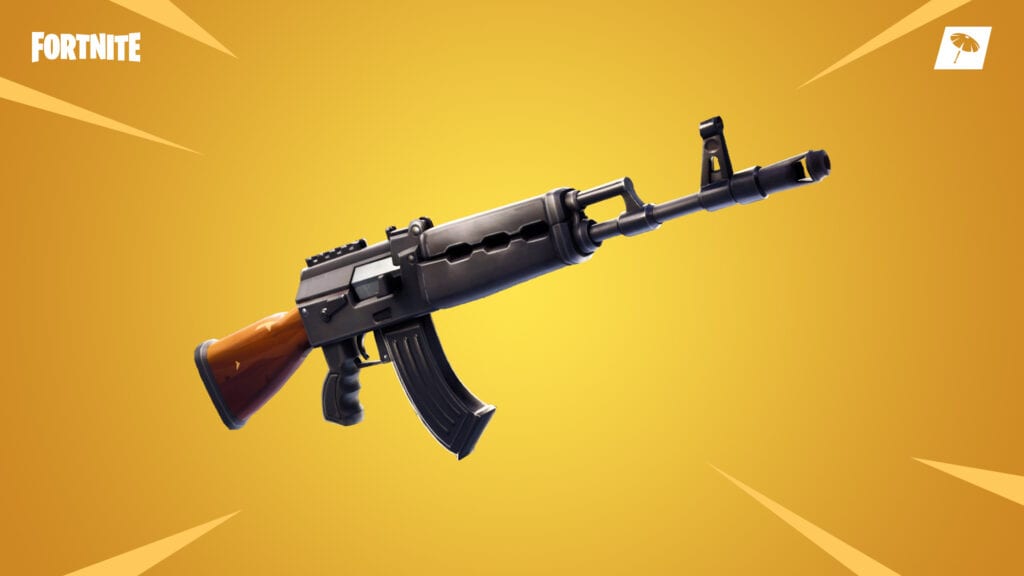 Update V6.22 has arrived for the massively popular Epic Games title, and it has brought a host of goodies along with it. A new weapon has entered the Fortnite fight, providing players with more opportunities to take down the opposition.

In addition to the Heavy AR, the Pumpkin Launcher has returned to its standard state as a Rocket Launcher and Balloons have had their spawn rate reduced significantly. Two new Limited Time Modes have also been added to the playlist, which will give combatants even more options when deciding what to play. Save the World was even shown a lot of love in the V6.22 update with new heroes, missions, and more.

What say you, gamers? Have you been enjoying the latest Fortnite update? How has the new Heavy AR helped you out in fights? Sound off in the comments section below, and be sure to follow DFTG on Twitter for live gaming and entertainment news 24/7! Without further ado, here are the V6.22 patch notes:

Summary
Monsters have invaded the Battle Royale island! Two teams will battle it out as Cube Monsters join the fight. Defeat the other team to earn a Victory Royale.

Summary
Blitz is a faster-paced version of Battle Royale. The match begins with the storm moving towards the island, and the delay between each circle is shorter than normal, creating matches that are 15 minutes long or less. The map also has extra loot and resources. Profile Stats count in this mode, so fight hard for the Victory Royale! 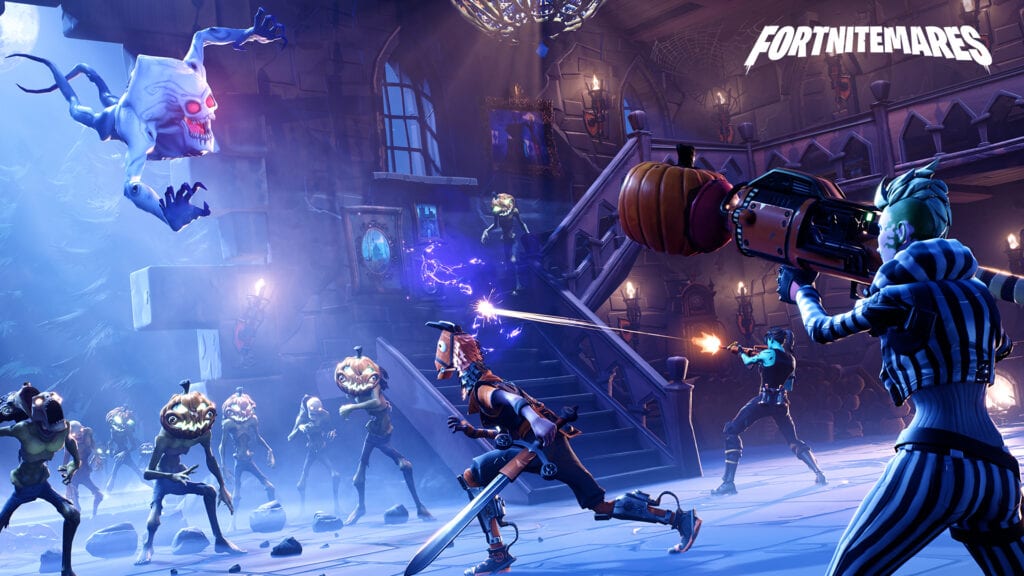 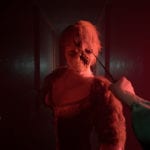 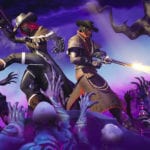 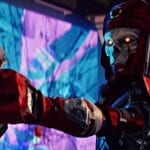