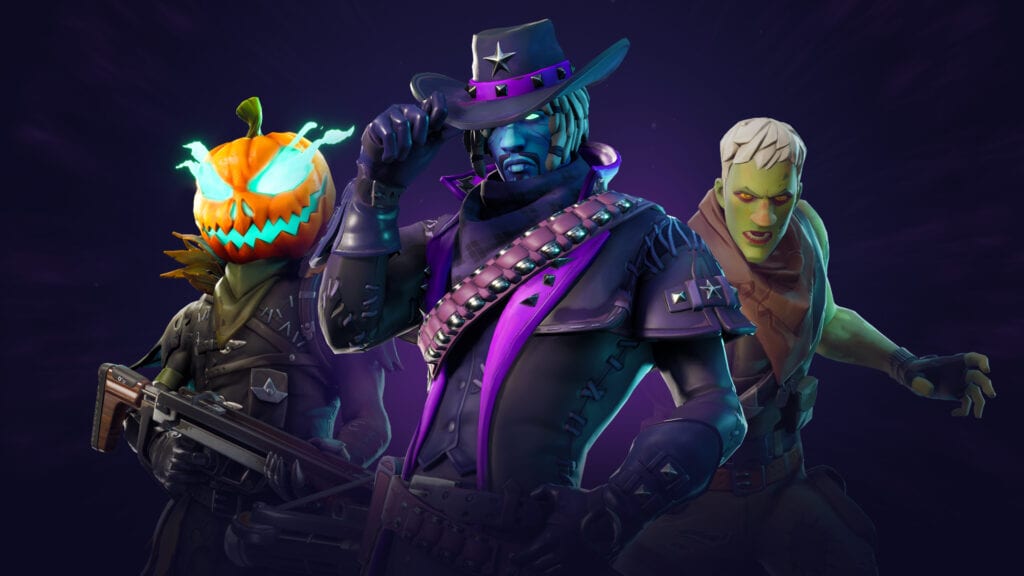 The weird floating Cube island hovering over Fortnite finally made its move this past week, sputtering lightning into the heavens until eventfully spawning a portal to a mysterious dimension. The contents of said plane of existence has now manifested in the form of the v6.20 update for the game, as well as the introduction of a few spooky pieces of loot.

The biggest and likely most useful addition of this major update is the newly-spawned ability to re-deploy one’s glider even after making touchdown from the Battle Bus. This should make things interesting during Fortnite play and could make for a quick getaway in the right situations. 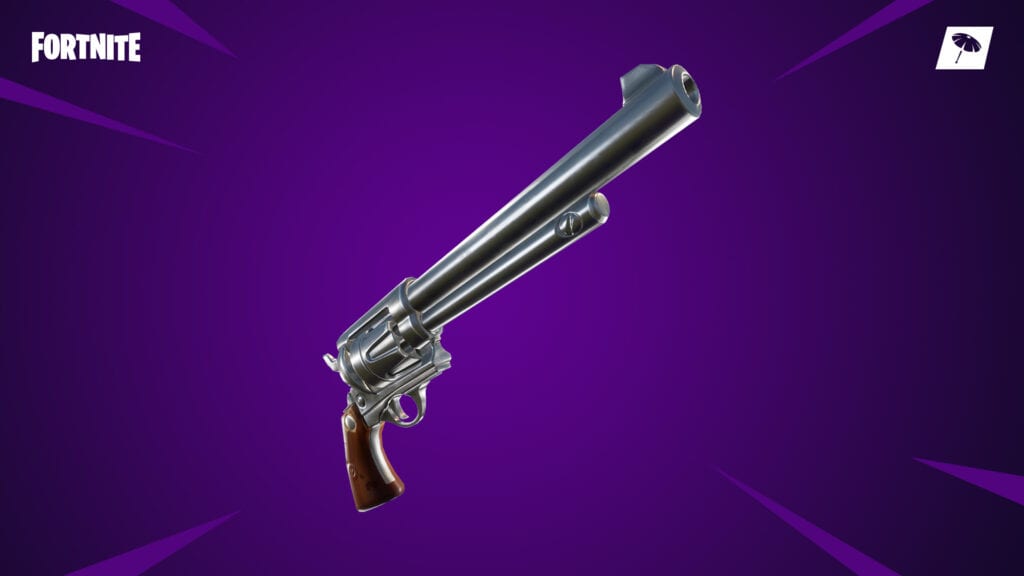 Other notable Battle Royale updates relate to the incoming Fortnitemares proceedings, introducing a spiffy Six Shooter to be paired with the event’s debuting Deadfire outfit. Fortnite will also see an update to the Playground, adding a new pirate mini-game, changes to Spiky Stadium, and a myriad of other additions.

The Halloweeney fun also spread to updates in Save the World mode, bringing new Mythic Soldier hero Quickdraw Calamity into the fight against husks. The mode is also celebrating with a 50% off sale at the Fortnite Item Shop, presenting now as the best time to stock up on all that glorious loot. The discounts end on November 6th. 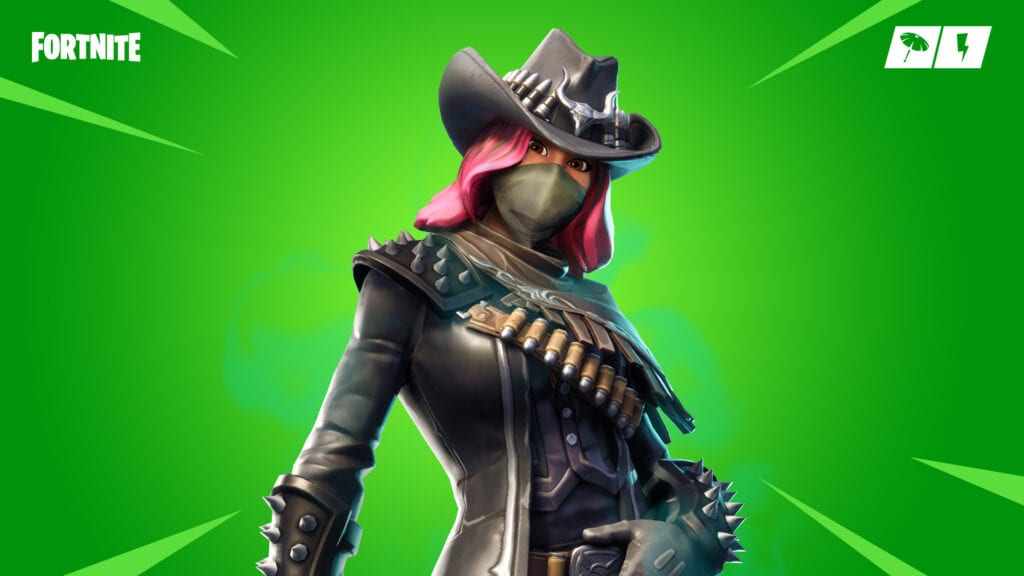 A bevy of fixes and smaller-scale updates that recently went live in Fortnite can be viewed in the patch notes below. Fortnite is available now on Android, iOS, PC, PlayStation 4, Nintendo Switch, and Xbox One

What do you think? Are you excited to glide into Fortnite with a Six Shooter in-hand, or are you headed straight for that Save the World sale? Let us know in the comments below and be  sure to follow Don’t Feed the Gamers on Twitter and Facebook to be informed of the latest gaming and entertainment news 24 hours a day! For more of the latest headlines featured on DFTG, check out these next few news stories:

The Social List has been completely redesigned. This is the first of many steps toward improving the social experience within Fortnite. Expect more frequent updates and improvements to this experience over the coming weeks.

Wanting to track the top community issues? Head over to our Fortnite | Community Issues Trello board here.

Summary
The Cube strikes back, bringing Fortnitemares to Battle Royale! Drop in and discover what the Cube has unleashed.

The Spiky Stadium makes a return with a brand new respawn system and Vending Machines to provide all the necessary grenades. Finally, there’s the Port-A-Pirateship mini-game. This grenade spawns a re-creation of the minigame shown off by SXVXN!

FORTNITE: SAVE THE WORLD 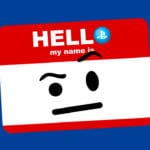 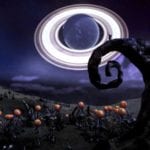