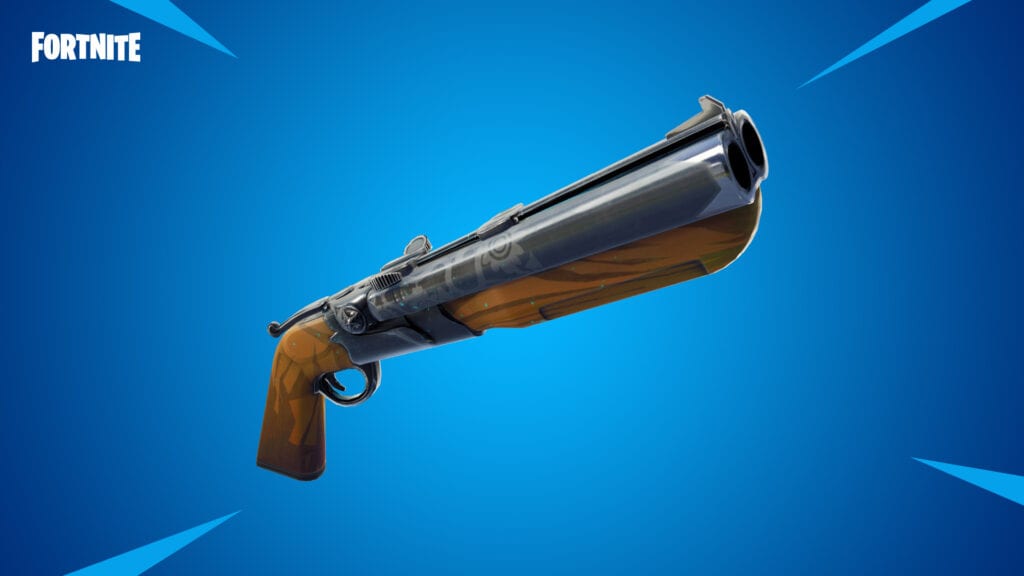 A new week has brought yet another Fortnite update to players. V5.20 adds a bounty of goodies to the popular title, and not just to the Battle Royale side of things. Save the World has seen quite a few additions including the arrival of weekly Horde Challenges and The Dark Viking himself.

Fortnite Battle Royale, however, has received the Double Barrel Shotgun, which can be seen in the image above. In addition to this, a new Limited Time Mode has arrived, and it features an unstoppable storm. There is quite a bit to unpack, so we’re going to jump right into the patch notes. Check them out below: 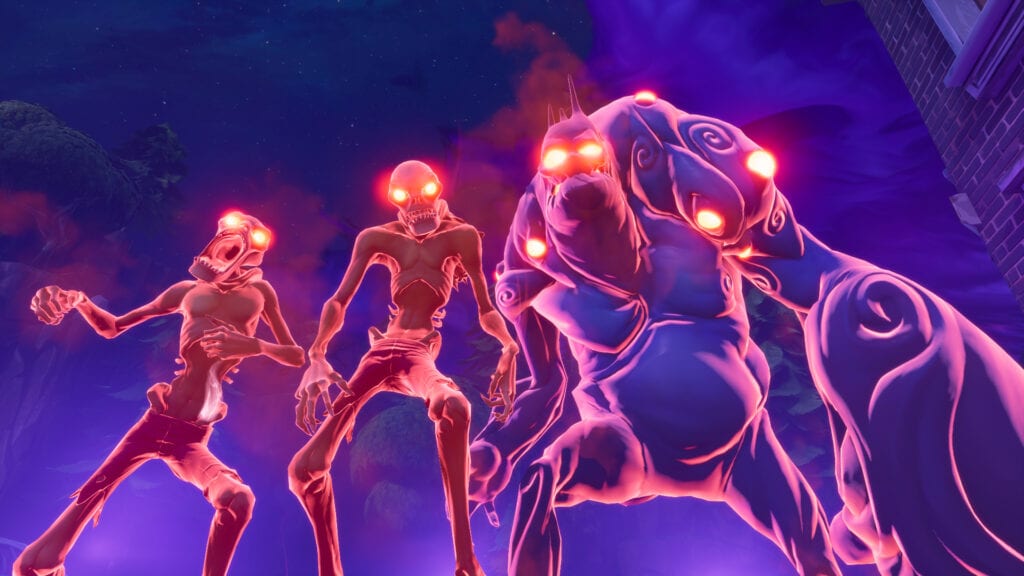 Fortnite is currently available on PC, PlayStation 4, Switch, Xbox One, and iOS Devices. It is expected to arrive on Android this summer, and we might have received a good look at a potentially exclusive skin for the platform, which you can check out right here. Keep it tuned to Don’t Feed the Gamers as this story develops, and for other gaming goodness going on right now, check out the following:

What say you, gamers? Are you pleased with everything available with the most recent Fortnite update? Have any of you given the new shotgun a run yet? Sound off in the comments section below, and be sure to follow DFTG on Twitter for live gaming and entertainment news 24/7! 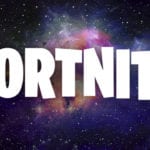 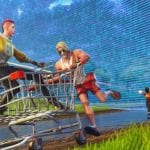