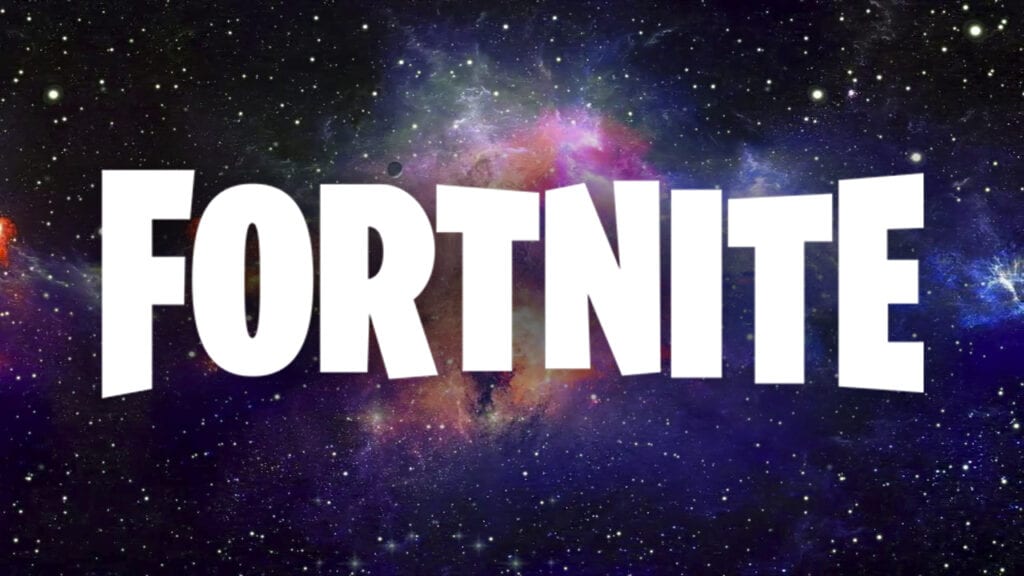 Fortnite continues to makes advancements in its quest to take over the world, however, it does not appear that they are stopping there. We’ve already seen the universally bad Mad Titan bring his talents to the Battle Royale, but now it’s time for the game itself to take on the galaxy.

A recent datamine has uncovered a bounty of new skins that are coming to Fortnite. Unfortunately, it’s looking like there is a possibility that not all of them are going to be available in the Item Shop. According to Storm Shield One, the Galaxy skin might be exclusive to Android. After all, it kind of makes sense.

According to @stormshieldone, the upcoming 'Galaxy' skin will not be obtainable from the Item Shop.. Perhaps a Samsung exclusive? #Fortnite pic.twitter.com/IXZE8ltJTr

Here’s a closer look at the potentially exclusive skin: 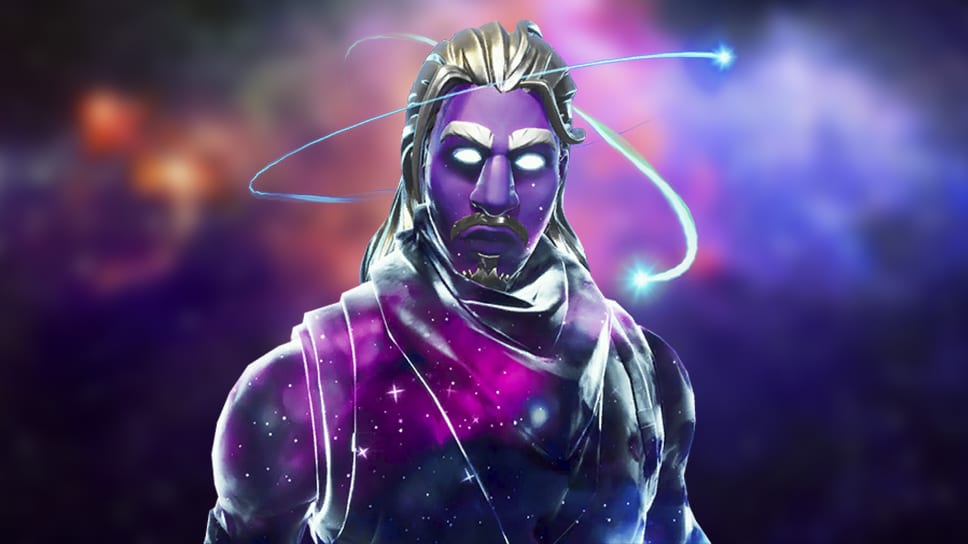 Now, it’s hard to tell what kind of accuracy we’re dealing with here. Sure, this theory would make sense because the most well known Android devices is the Samsung Galaxy line. Of course, Fortnite isn’t available on the platform just yet, but maybe this is a hint that it’s set to arrive very soon.

Storm Shield One is known for providing accurate detail regarding the massively popular title, but that doesn’t mean salt shouldn’t be kept on standby. We don’t know when Fortnite is coming to Android, but when it does, we know that Epic Games will be using their own launcher instead of going through the Google Play Store.

Until then, gamers can claim their Victory Royales on PC, PlayStation 4, Switch, Xbox One, and iOS devices. Keep it tuned to Don’t Feed the Gamers as this story develops, and for other gaming goodness going on right now, check out the following:

What say you, gamers? Are you hoping the Galaxy skin is available for everyone, or would you prefer it be an Android exclusive? When do you think Fortnite will arrive on Android? Sound off in the comments section below, and be sure to follow DFTG on Twitter for live gaming and entertainment news 24/7! 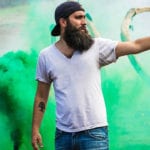 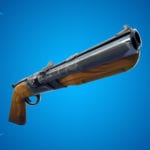