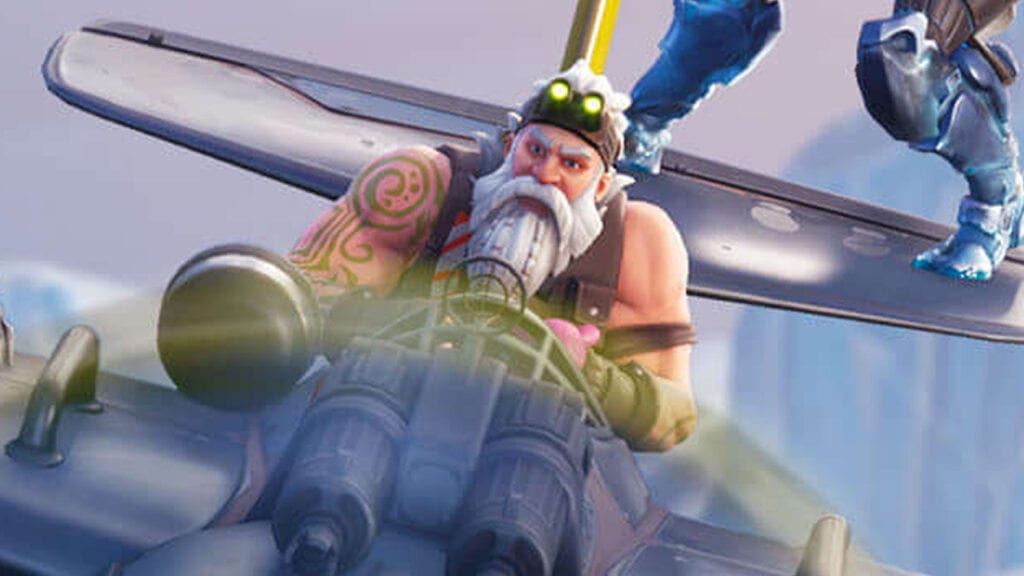 Fortnite has been blowing in a wintery breeze of teases lately, with fans noticing the sky cast with extended cloud coverage over the last few weeks. More straight-forward teasing from Epic Games confirmed an impending blizzard was indeed on track to transform the map into a snowy Season 7. Knowing how weird Fortnite can get, fans were left unaware what form it might take once the storm landed; that is, until now.

Debuting today, Fortnite Season 7 has officially gone live, with the game ringing in the holiday-themed event with a fittingly jolly trailer. What begins as a wonderfully stop-motion-style Christmas celebration quickly turns icy as Fortnite is invaded by Saint Nick himself and his chilling army of winter warriors. Check it out in the video below.

The arrival of Father Christmas and the winter season itself also brings an updated variation of the Battle Pass. Players now have over 100 new holiday-themed cosmetics to nab, including new outfits, pets, emotes, and a new type of vehicle and weapon skins called Wraps. The Battle Pass will grant access to Lynx and Zenith skins while the Battle Bundle will offer up the likeness of Sergeant Winter and all his bearded glory. An overview of what to expect can be seen in the video below.

What do you think? Are you feeling the holiday spirit of Fortnite Season 7? Let us know in the comments below and be sure to follow Don’t Feed the Gamers on Twitter and Facebook to be informed of the latest gaming and entertainment news 24 hours a day! For more headlines recently featured on DFTG, check out these next few news stories: 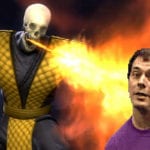 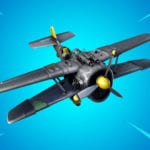