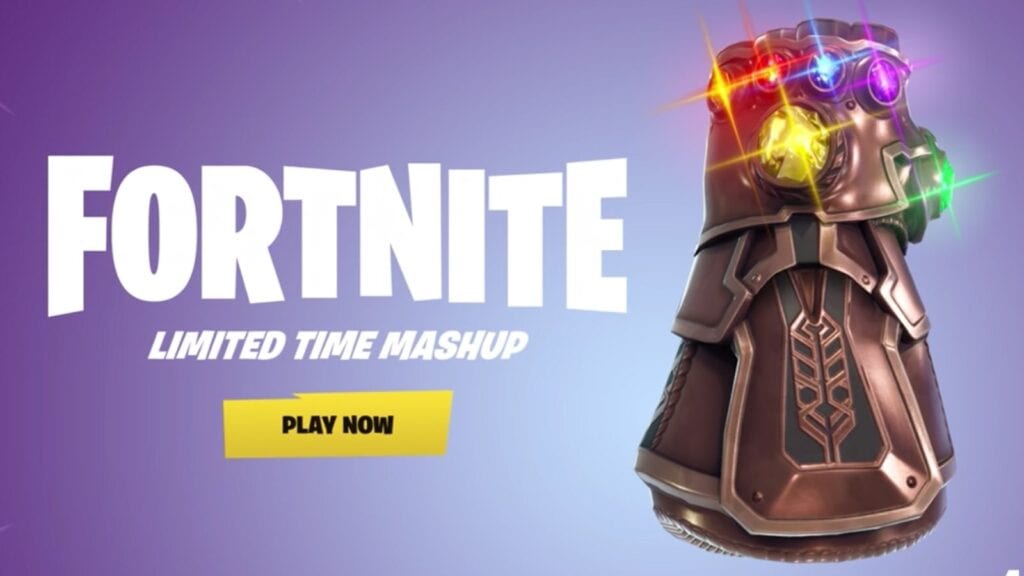 The limited time mashup has arrived in Fortnite, bringing Thanos and his all-powerful Infinity Gauntlet to the game. Joining the fun are also a bounty of fixes and tweaks to the title, with the full patch notes being released by Epic Games.

Outside of The Mad Titan arriving on the island, players will notice a few other changes to gameplay. During the limited time mashup, loot will have a higher chance of spawning. In addition to this, only Rare, Epic, and Legendary weapons will be available. The storm is now more damaging, because of course it is. As for Save the World, a new gun is in the item shop, and a few bug fixes have arrived. Before we get into all of the fun patch notes, let’s take a look at the trailer for the new event:

Fortnite is currently available on PC, PlayStation 4, Xbox One, and iOS devices, with the new event being available only for a limited time. Be sure to follow DFTG on Twitter as we learn more about Thanos taking over Fortnite. For the full patch notes detailing all of the changes that have come to Battle Royale and Save the World, those can be found below. 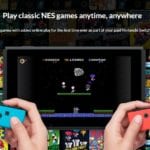