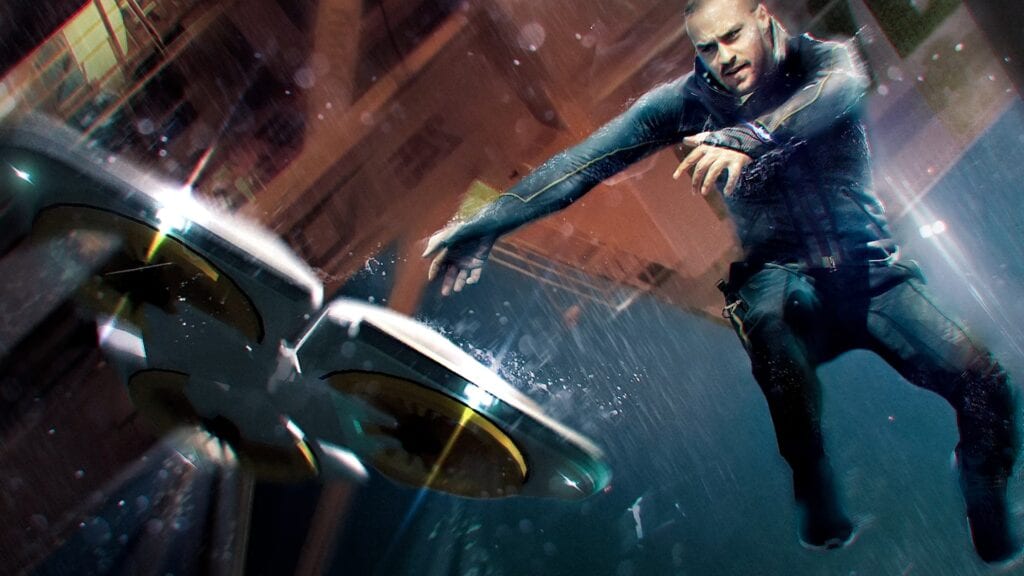 Without a shadow of a doubt, Detroit Become Human will be a breathtaking, heart-wrenching title to experience. Players will have to make difficult decisions and may even result in the loss of a life. Though the release date for this PlayStation exclusive title is right around the corner, developer Quantic Dream wanted to show off some exclusive behind-the-scenes art and the steps they took to create these realistic and relatable characters.

In under five minutes, the team behind Detroit Become Human reveal the hard work it took to bring this realistic setting and world of “anticipation” to life. From the outsourcing busy work, hiring actors, and digital transformations, Quantic Dreams spared little to realize their goals. Check it out below:

Games laden heavily with choices can be a difficult match for some gamers, where emotionally harrowing decisions must be made and every step has a consequence. In fact, they may very well lead to someone’s undeserved death, or perhaps they had it coming. The world of Detroit Become Human offers a familiar depth seen in the current day-to-day, mixing future technology and dilapidated industrial “wastelands”. According to graphic director, Christophe Brusseaux, a science-fiction universe wasn’t their goal. Rather, they wanted to build a world of anticipation – one that players could see coming to realization sooner than later.

We didn’t want to make a science fiction universe, but a world of anticipation. If we chose science fiction, we could have imagine flying cars, extraterrestrials, but those things are very far from our current everyday life. Anticipation is more about gleaning from our contemporary reality, the one we know because Detoit is set in 2038 and 2038 is tomorrow.”

Detroit Become Human will be available on May 5th, 2018 for PlayStation 4. To get a taste of gameplay, try out the demo available now on the PS Store. What are your thoughts on this futuristic title? Have you tried the demo already? Let us know what you think in the comments section below or start a conversation on DFTG Facebook page. To stay up to date on gaming news as it happens, follow us on Twitter! Here’s some of our latest: 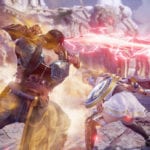 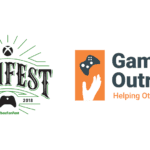 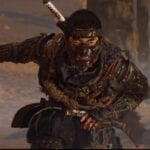 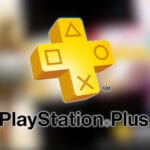