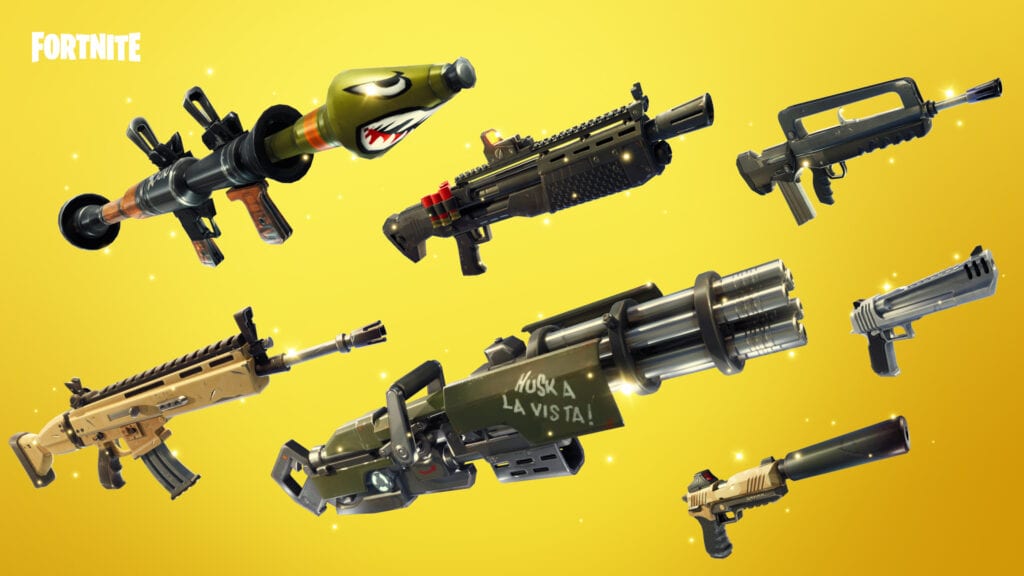 It’s almost as if Epic Games is actively attempting to take over the world. The latest update, which you can read all about right here, has brought two new limited time modes to Fortnite. One of them brings players a bit closer to one another, with the invasion of personal space being a very real thing. The other is an updated version of a previous mode that was pure… gold.

The first new mode Epic has detailed is Close Encounters. We can only imagine the amount of rage quitting that will take place during this mode, because it involves jetpacks, shotguns, and a storm that is quicker, deadlier, and it just needs to stop doing that. Go away, storm! Here’s more about Close Encounters:

Close Encounters will be added to Fortnite later this week, but Epic has not provided a specific date. However, the mode that is currently available in Battle Royale is Solid Gold v2. As is indicated by the name, this is the second iteration of the mode. Bigger and better than ever, this mode drops only legendary weapons, while also decreasing the amount of bandages that are dropped. A small detail, but surely a lethal one. Here’s everything you need to know about the return of Solid Gold:

Solid Gold v2 is currently available in Fortnite’s Battle Royale mode, as is the new update on PC, PlayStation 4, Xbox One, and iOS devices. Keep it tuned to Don’t Feed the Gamers as this story develops, and for other gaming news going on right now, check out the following:

What say you, gamers? Are you excited to get your hands on the jetpacks? Will you be sinking some serious time into the new limited time modes? Sound off in the comments section below, and be sure to follow DFTG on Twitter for live gaming and entertainment news 24/7! 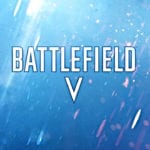 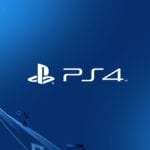 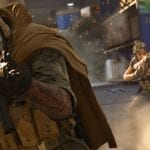