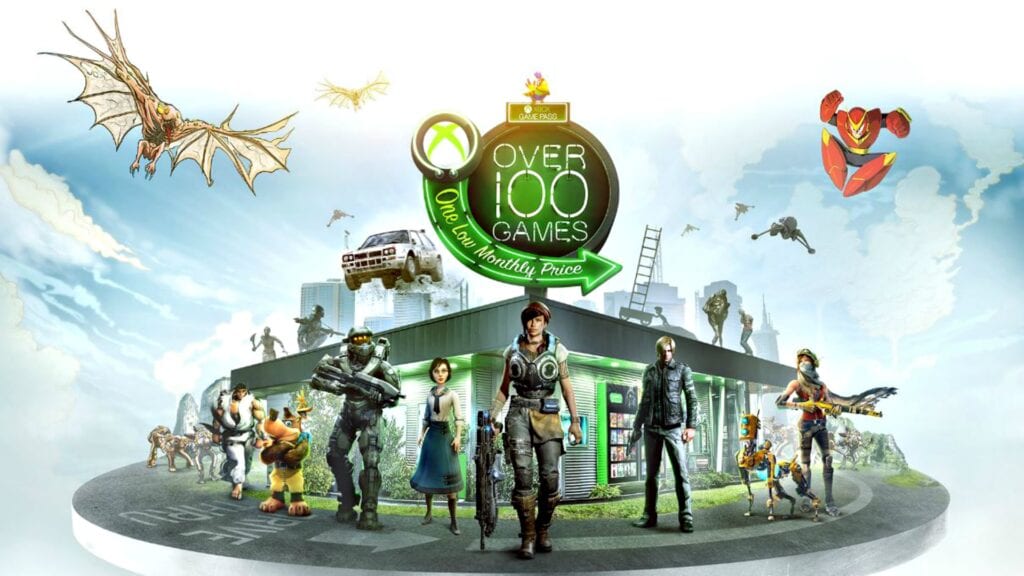 It’s another month and Spring has officially arrived with those pesky pollinating trees and indiscriminate allergens wafting through the air. So why not stay inside to avoid all of that nonsense with video games? The lineup of April Xbox Game Pass titles are now available and with it a slew of eight new and fun adventures await.

In fact, huge titles like Sea of Thieves have already been available for subscribers to play since day one and truly a game meant to play in co-op. Other titles include the original Resident Evil, Halo Wars 2, RiME, Rise of the Tomb Raider, the Darksiders series, Oxenfree and so much more.

Since Xbox Game Pass is essentially a monthly subscription where gamers are given access to hundreds of games from developers large and small. This is especially worthwhile for those that can’t afford to buy the next and newest games each time or simply want to try out ones without the commitment. Seeing as Microsoft regularly adds new and dated titles to the mix, it would be mighty difficult to get bored. Curious to give it a try? There’s a 14-day trial available for brand new members or make a monthly purchase of $10 a month to get back into the groove.

What do you think of April Xbox Game Pass titles? Are there previous additions you’re still trying out? Let us know what you think in the comments section below or start a conversation on DFTG Facebook page. To stay up to date on gaming news as it happens, follow us on Twitter! Here’s some of our latest: 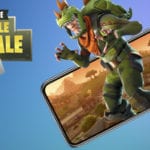 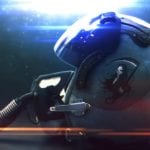