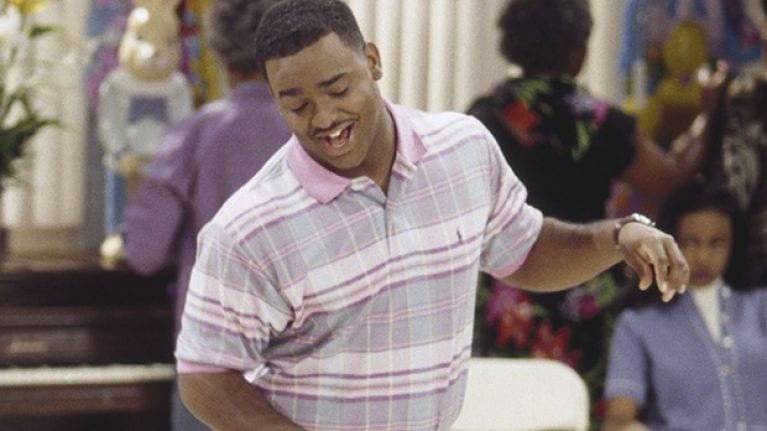 Fortnite is an incredibly popular title and there are a variety of emotes including numerous dances based on everything from fan-created dances to popular nods from pop culture and music. One in particular is based upon the “Carlton” dance used in the Fresh prince of Bel-Air by actor Alfonso Ribeiro and now the performer is suing the studio of the battle royale title, Epic Games.

The Cartlon was made famous by Alfonso Riberio and named after his character Carlton Banks of the 90’s sitcom the Fresh Prince of Bel-Air. The dance found its way into Epic Games’ Fortnite earlier this year under the name Fresh, giving Epic Games plenty of time to profit from the downloadable content.

According to a recent report, Ribeiro states that the company did not ask for permission to use the iconic moves and the actor has not received any compensation for its use. Because of this, the Carlton actor is now seeking reparation for the use of intellectual property.

It is widely recognized that Mr. Ribeiro’s likeness and intellectual property have been misappropriated by Epic Games in the most popular video game currently in the world, Fortnite. Epic has earned record profits off of downloadable content in the game, including emotes like “Fresh.” Yet Epic has failed to compensate or even ask permission from Mr. Ribeiro for the use of his likeness and iconic intellectual property.”

Fortnite is available for Xbox One, PlayStation 4, PC, Nintendo Switch, and mobile devices Let us know your thoughts on the Fortnite and the Fresh Prince lawsuit in the comments section below. As always, don ‘t forget to follow Don’t Feed the Gamers on Twitter for 24/7 coverage of all things gaming and entertainment. 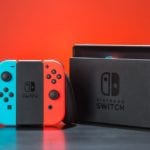 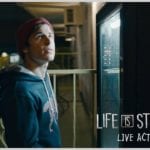