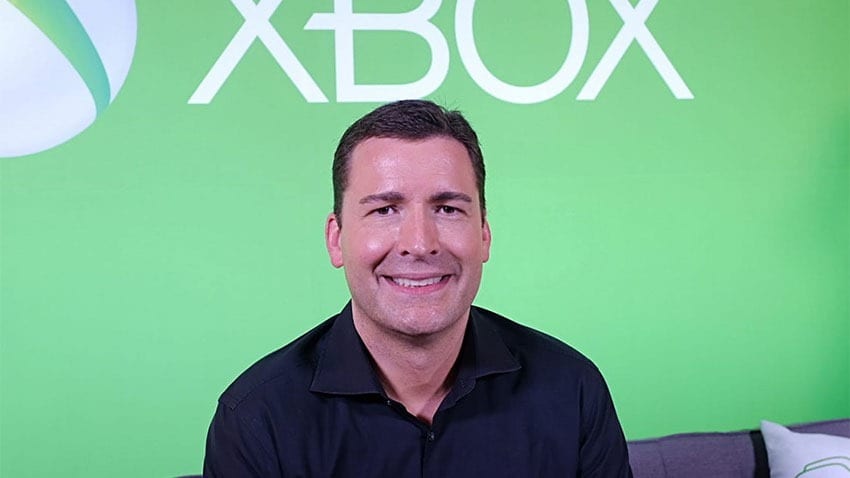 The past year has seen many chaotic events at Activision Blizzard, especially in recent weeks. The mega corporation has seen complaints about the announcement of mobile game Diablo Immortal, the layoffs of hundreds of employees and most recently, the suppression of vocal supporters of the Free Hong Kong protesters in their games’ eSports communities. Another big occurrence at the company this year was the departure of several key figures. To help fill the void left in these vacant positions, former Xbox VP Mike Ybarra has announced his new position at Blizzard.

I’m very happy to announce I’m joining @Blizzard_Ent as Exec. Vice President and GM starting 11/4 (will be at #blizzcon!). We will work with all our energy to serve gamers with incredible content and experiences. I can’t wait to be part of this team. #lucky #humble #gamers #serve pic.twitter.com/kZ8dRuF3pe

Mike Ybarra recently announced his new Blizzard position on his official Twitter account. Ybarra has confirmed that he will be Blizzard’s new executive Vice President and General Manager, beginning on November 4th. Previously, Ybarra had worked for Microsoft as Corporate Vice President, which put him in charge of Xbox Live, as well as Xbox Game Pass and Mixer. His time at Microsoft just so happened to end mere weeks ago. 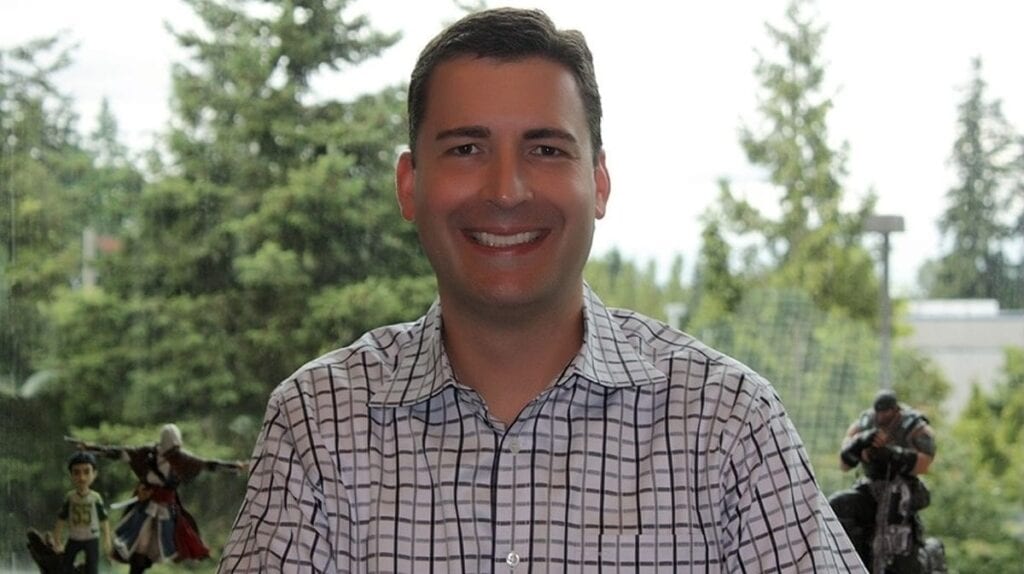 Ybarra has confirmed that he will be in attendance at Blizzcon next week, although that technically comes a few days before his official start date as VP. He will certainly be commencing his term at the company at an interesting time, not only with the rumored announcement of several big projects at Blizzcon, but also the recent controversies related to Activision Blizzard’s relationship with the Chinese government and economy. Ybarra is preparing to walk through the fires and face Diablo himself. But if he managed to survive the Red Ring Of Death at Microsoft, anything is possible here.

What do you guys think about Mike Ybarra joining Blizzard? Let us know in the comments below! Be sure to stay tuned for the latest Blizzard news, such as US lawmakers sending a letter to Blizzard urging them to reverse their ban on Blitzchung, here on Don’t Feed the Gamers! Follow us on Twitter to see our updates the minute they go live! 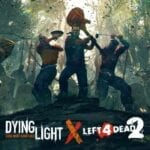 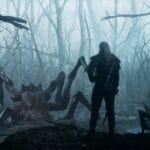 Netflix's The Witcher Showrunner Says The Series Will Be "Very Brutal"