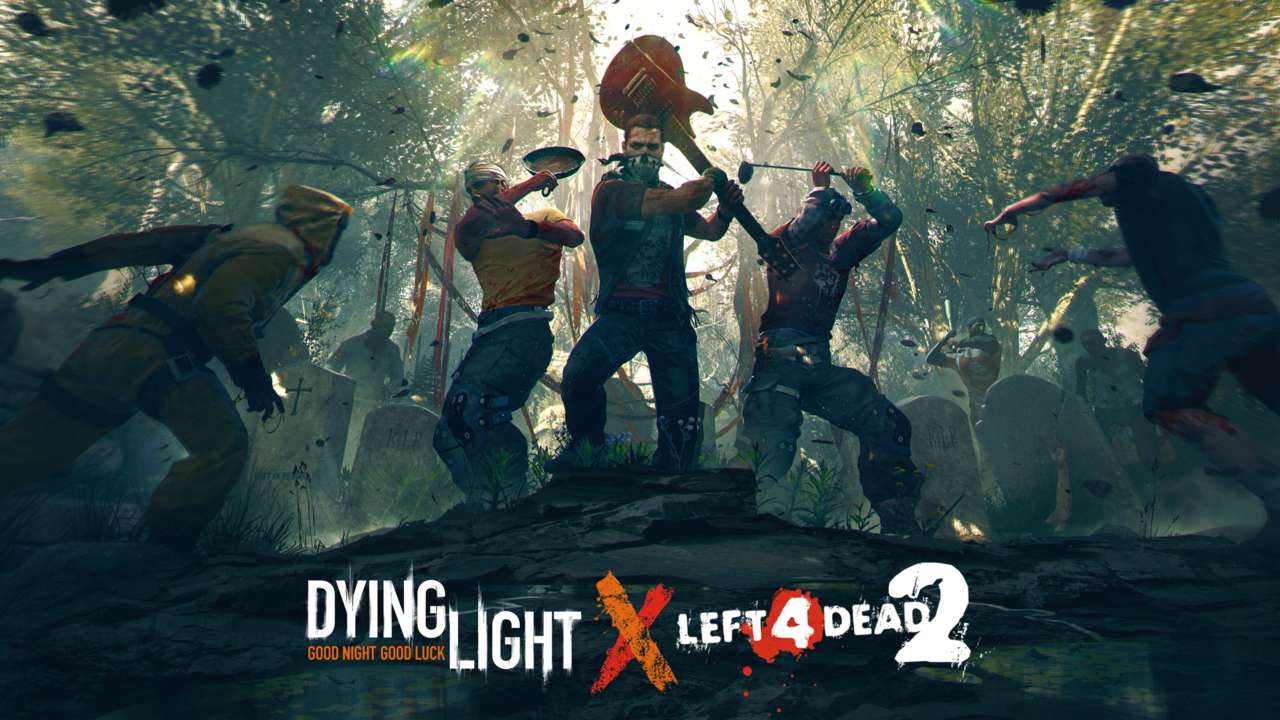 The Left 4 Dead franchise has seemingly died or at least gone to the dark abyss of game limbo. L4D2 was released back in 2009, a whopping 10 years ago and still there’s barely been even a whiff of a third title coming anytime soon. Thankfully, the game will be seeing a small revival thanks to a collaboration with the parkour zombie slaughtering title, Dying Light.

Dying Light is 4 years old now and still receiving some fairly regular updates so it’s no surprise that they’d also be bringing in new content for fans to enjoy as well. The upcoming Left 4 Dead content was announced in a recent Tweet followed by a quick trailer breaking down some of the things that the crossover will contain. Check out the trailer below:

For starters, it seems that fans will be getting a hold of some iconic Left 4 Dead weapons such as an electric guitar, a golf club, and a frying pan. Whether or not this collaboration event will have any other cool stuff from the Left 4 Dead universe like different zombie variants, new skins, and more is unclear but fans won’t have to wait to long to find out. The crossover is set to launch on October 24th and will run through October 28th.

Dying Light is currently available for PC, Xbox One, and PlayStation 4. The sequel to the title is looking to launch sometime next year for the same platforms. Will fans ever see a true successor to the Left 4 Dead franchise? Let us know your thoughts on the latest crossover with Dying Light and more in the comments section below. As always don’t forget to follow Don’t Feed the Gamers on Twitter for 24/7 coverage of all things gaming and entertainment.

The Last Of Us Part II Officially Delayed By Naughty Dog 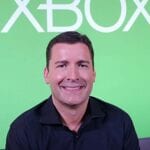