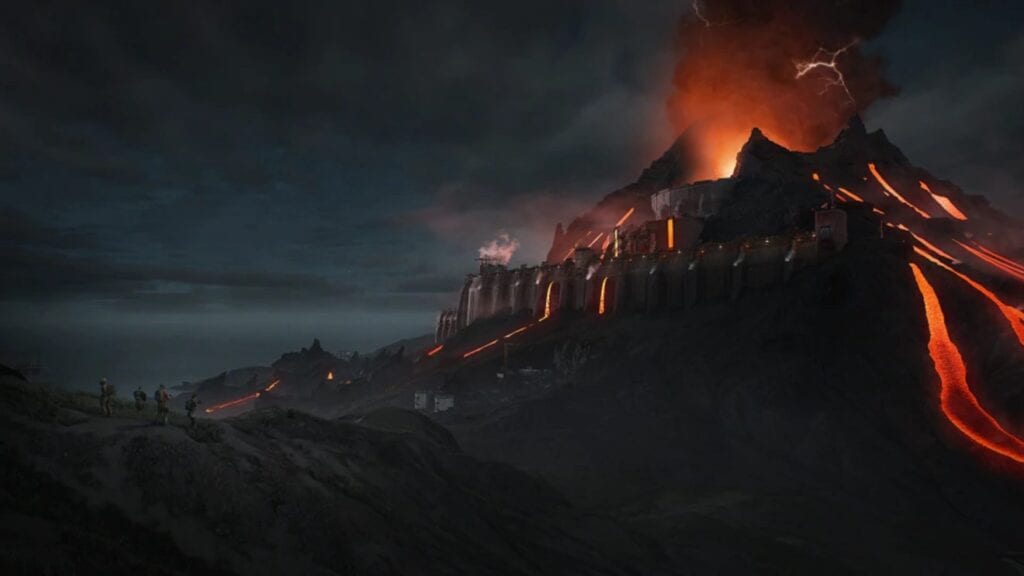 The upcoming tactical shooter, Ghost Recon Breakpoint is set to bring raids into the franchise for the very first time, though they won’t quite be available at launch. Not to worry though, the team at Ubisoft has plans to bring in a ton of content over the course of their first year. Now the developers have been kind enough to give fans a little tease as to what they can expect in year 1 including a sick Ghost Recon Breakpoint raid right smack dab in the middle of an active volcano.

The developers released a new roadmap for the first year of the game through social media, detailing three separate “episodes” that players can expect to see. Each episode in Ghost Recon Breakpoint will come with its own unique content beginning with the main story codenamed “Greenstone” and will contain a special event, a new class, updates to the Ghost War game mode. The meat and potatoes of the first chapter, however, will be the upcoming Project Titan raid, bringing a new kind of challenge to seasoned players.

Here's a taste of what we've got planned in Year 1 of Tom Clancy's Ghost Recon Breakpoint!

The Project Titan raid has been mentioned by developers in the past but a few new details have been added thanks to a post concerning the roadmap. According to the post, the raid will be replayable and is adaptable to any of the many playstyles players might use whether its guns blazing or a more subtle approach. Being set on an active volcano adds another layer of intensity and aims to be a test of skill for all players.

Our first raid, Project Titan, will be released during Episode 1. It will take you to an island where you’ll need to face lethal challenges that will test all of the skills you’ve learned on Auroa in an intense 4-player coop experience. Did we mention you’ll do all of this on an active volcano?”

Ghost Recon Breakpoint is set to arrive on October 10th for PC, Xbox One, and PlayStation 4 though sadly, there’s no definitive release date yet for the game’s upcoming raid. The roadmap does reveal that there will be some new raid updates and even a second raid in the second and third episodes of the first year.

What could the future hold for the upcoming title? Let us know your thoughts on the first-ever raid coming to the Ghost Recon franchise and more in the comments section below. As always don’t forget to follow Don’t Feed the Gamers on Twitter for 24/7 coverage of all things gaming and entertainment. 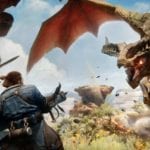 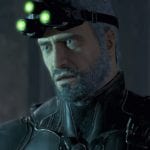