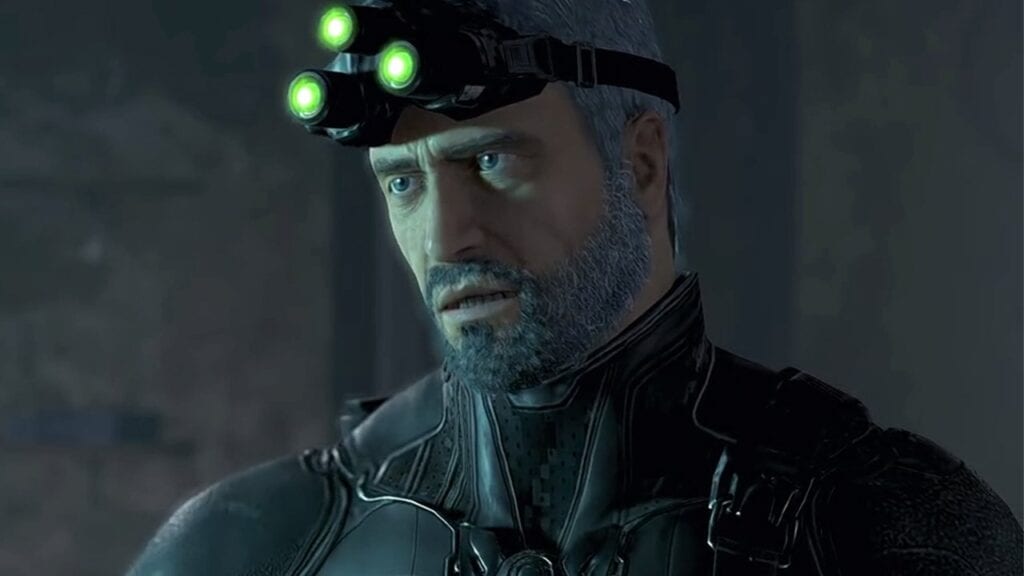 Another day, another GameStop leak. From accidentally leaking the day of the new Call of Duty Modern Warfare reveal, to leaking the Mortal Kombat 11 gear system and countless other examples; loose lips practically everywhere within the GameStop company have been a long-running issue.  The largest brick and mortar video game retailer in the world just can’t seem to catch a break, as this time the existence of a new Splinter Cell game has been revealed.

In a listing for replica Sam Fisher goggles, some poor copywriter at GameStop accidentally let slip that a 10th Splinter Cell game will be coming soon. The listing is still up on the site and pre-orders for the goggles are still open, but the description has since been altered. Originally the description had the following text: “For the first time since the introduction of Splinter Cell in 2002, after nine top-selling AAA+ titles, and with the 10th release on the horizon, this is your first chance to own Sam Fisher’s signature Ultra High-Frequency Sonar Googles.” The actual goggles can be seen below:

This unintended announcement carries a bit of intrigue with it, as this isn’t the first time a new Splinter Cell game has been hinted at. Creative Director at Ubisoft Julian Gerighty tweeted this out just a few months ago:

Followed immediately by this statement:

Ok – plz don’t retweet. I may be in trouble.

A Ubisoft rep followed these statements up claiming that Gerighty was just joking, but it really looks more like they’re just trying to cover themselves after accidentally letting the secret slip. It’s unknown at this time when we’ll get a confirmation of a new Splinter Cell game, but if these leaks keep coming it might be soon!

Would you play a new Splinter Cell game? What are you hoping to see from a Splinter Cell game when so many other stealth games have come out over the years since we’ve seen Sam? Let us know in the comments below! Be sure to also follow us on Twitter, Like us on Facebook, and check out all the latest news from Don’t Feed The Gamers: 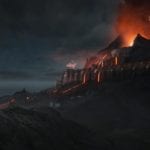 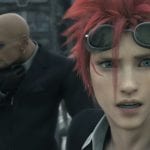