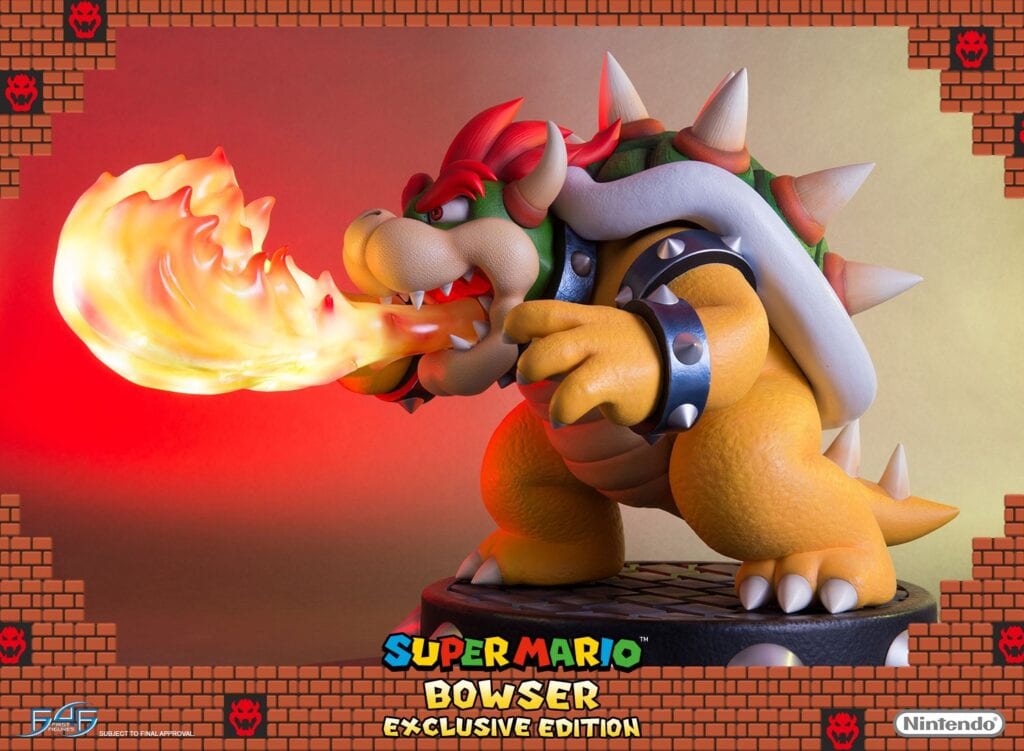 With a new Mario title back at the forefront of gaming, collectible companies like First 4 Figures are attempting to make the most of the hype with epic statues of iconic figures from the franchise. Doing just that, Bowser is planning to steal the attention of your living room with these two incredibly detailed collectible pieces.

The latest addition to F4F Super Mario line has both versions of the King Koopa standing at a whopping 19 inches tall. Just like previous installments from the collectible company, there are two different editions: The exclusive version, which includes a fully animated LED mechanic in the shape of a massive flame that is ready to scorch the scene, and the regular version that has all the same terrifying details – minus the vibrantly lit inferno. 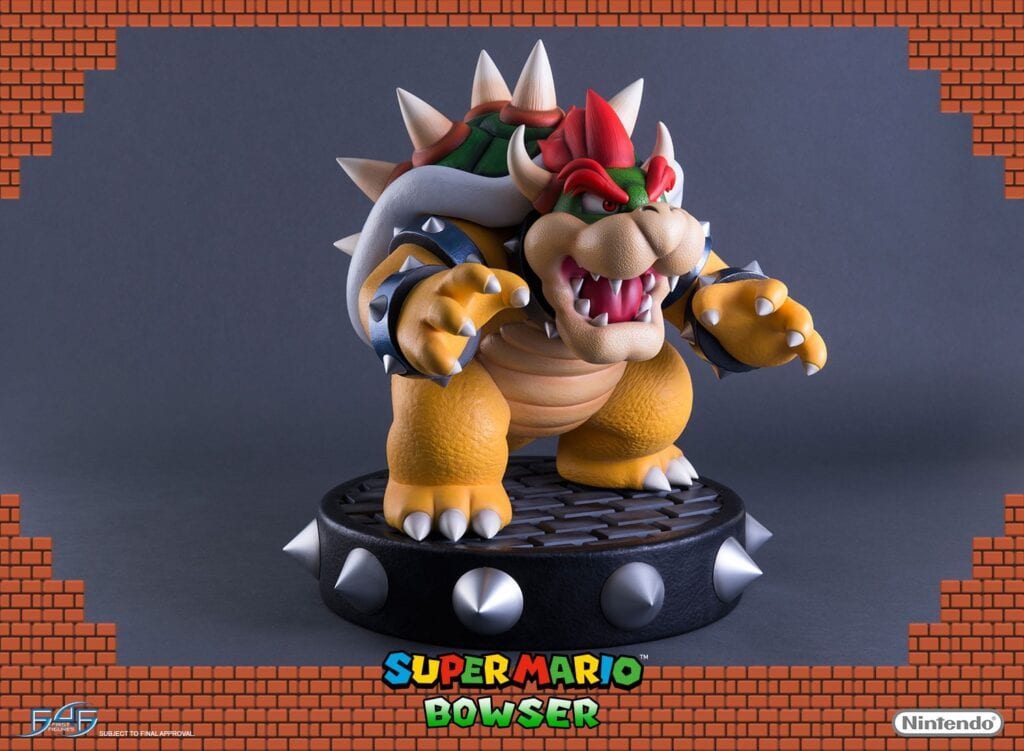 This is what First 4 Figures had to say about their new blazing statues:

Bowser, sometimes known as King Koopa, is the main antagonist in the Mariofranchise. Bowser is the leader and the most powerful of the Koopas (a race of turtle like creatures).

One of his prominent features is his size. Bowser is a huge, burly green shelled Koopa. He has big, bushy eyebrows with a mane that’s bright red-orange. He sports two small horns along with many spikes on his shell and running along his tail.

His main goal is to defeat Mario and take over the Mushroom Kingdom, but he has also kidnapped Princess Peach on numerous occasions. He has also attempted to conquer other realms and the entire universe.

The most prominent ability that Bowser has is his fire breath. It is also the one that he’s the most proud of. There are various ways in which he uses his fire breath. He can produce continuous flares or flurries of individual fireballs, use his breath underwater, produce blue flames that target Mario, and also cause a fiery rain to fall.”

Both regular and the exclusive versions are available for pre-order at a cost of $699 and are due to release in Q3 2018. What are your thoughts on the new Bowser statue line from First 4 Figures? How much redecoration is going to have to be completed in order to make this the centerpiece of your home? Sound off with your thoughts in the comment section below, and don’t forget to check out DFTG on Twitter for gaming and entertainment news live 24/7! 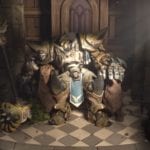 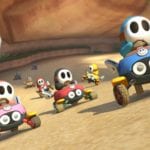