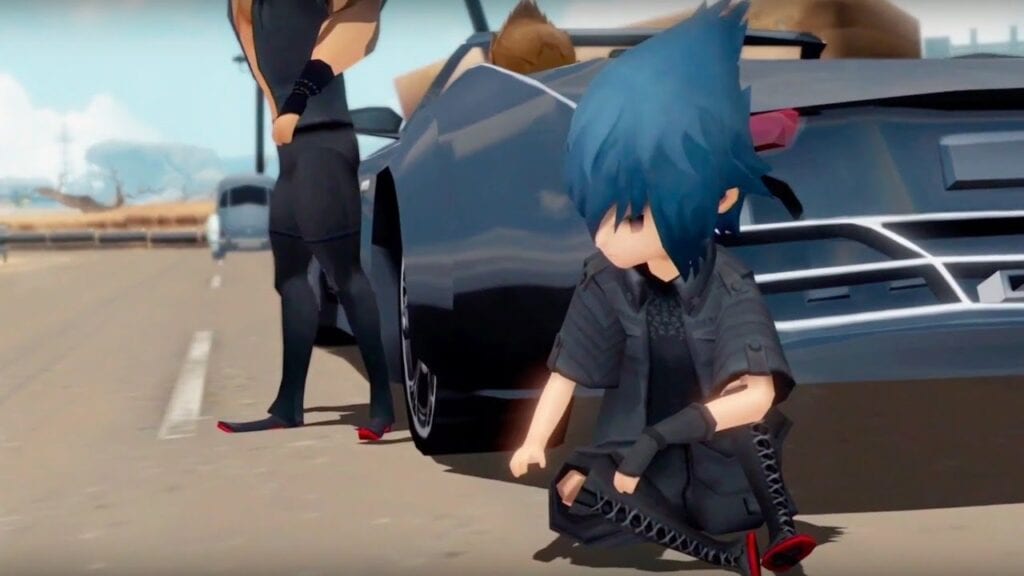 Though it is unlikely that Final Fantasy XV will be making its way onto the Nintendo Switch, the newly announced Final Fantasy XV Pocket Edition may make it there someday, according to game director Hajime Tabata.  In a recent interview with IGN, Tabata revealed that “There is certainly a chance,” and that the probability of it happening is “certainly not zero.”  Thankfully Tabata elaborated, revealing that there is much for Square Enix to consider when it comes to porting ‘Chibi FFXV’ over to the Switch.

Obviously we’d have to think about what the meaning and what the significance of bringing this to Switch would be.  You know, whether people would want to play it and whether it would be the right thing to do for our team.”

Despite the game director’s tip-toeing around the subject, a Switch version of Final Fantasy XV Pocket Edition sounds like it would be a fantastic move for Square Enix, especially given Tabata’s recent comments regarding the publisher’s desire to focus more on the core title, rather than developing a spin-offs or a sequel.  “If you do that full sequel model of expanding on an IP or a series, it’s good in certain ways,” he said.  “The negative of that is there’s a very large open period where you’re not releasing anything. In that period, you get people to move away, and their attachment to the franchise dissipates a little bit.” 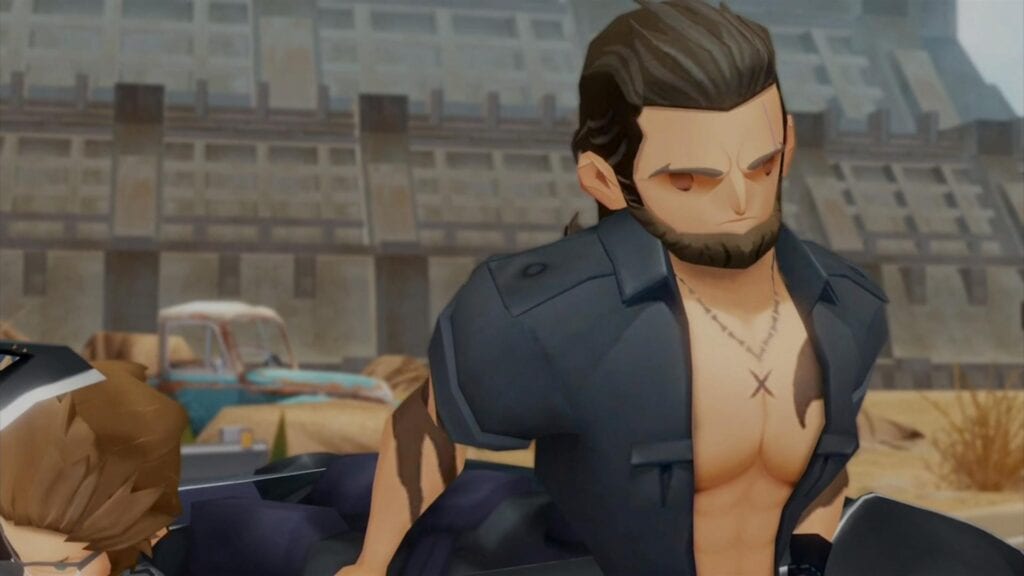 This line of thinking jives with Bethesda’s current approach to The Elder Scrolls series; rather than coming out with The Elder Scrolls: VI, the developer has instead focused on trickling Skyrim out through new mediums, and revisiting earlier games in its franchise via The Elder Scrolls Online.  That said, with its episodic nature and adorable chibi characters, Final Fantasy XV Pocket Edition would feel right at home on the Nintendo Switch – assuming Square Enix ever gets around to implementing controller support.

So, thoughts on a Nintendo Switch port for Final Fantasy XV Pocket Edition?  Plan on trying the free first episode on a mobile device when it arrives later this year?  Let us know in the comments section below, and as always, stay tuned to Don’t Feed the Gamers for all the latest gaming and entertainment news!  Don’t forget to follow DFTG on Twitter for our 24/7 news feed! 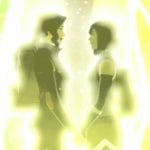 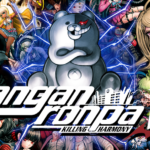