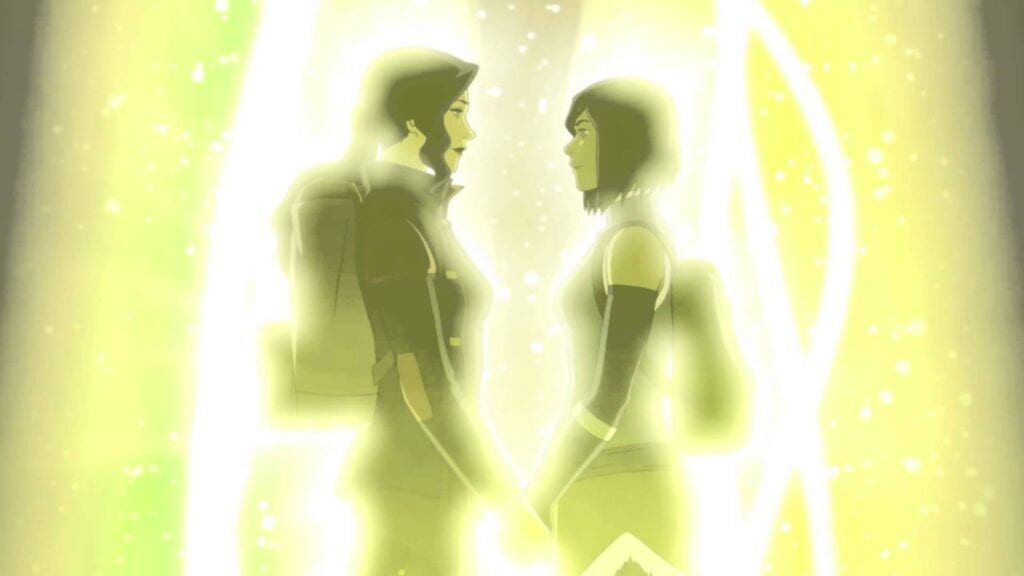 Fans of the popular animated series The Legend of Korra may be excited to know that their favorite ship continues to sail in a new graphic novel continuing the story. The Legend of Korra Turf Wars, the first part in a series by co-creator Michael Dante DiMartino, picks up exactly where the show left off. The story leads up to a moment that was anticipated in the series, but never met fruition. Those who continue reading be warned, this is an article rife with spoilers.

The Legend of Korra Turf Wars opens with Korra and Asami stepping into the Spirit World alone. Readers enjoy a series of moments detailing their adventures there and ends with the two climbing a mountain spirit who throws them off, scattering their supplies. The couple decides to go back to the city, but Asami presses pause for a moment to do one last thing on their vacation, leading to the image below: 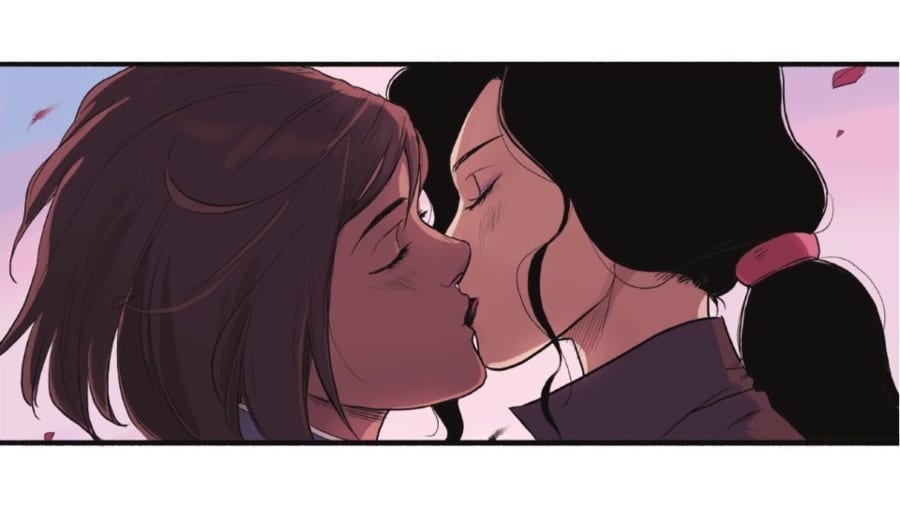 With DiMartino writing and art by Irene Koh, Legend of Korra Turf Wars is bound to be excellent. The upside to a canon graphic novel is that the creators get to explore things that they were unable to while under Nickelodeon. Bryan Konietzko, the other co-creator, expressed the care taken in a blog post made once the finale aired and also expressed their limitations.

We approached the network and while they were supportive there was a limit to how far we could go with it, as just about every article I read accurately deduced. It was originally written in the script over a year ago that Korra and Asami held hands as they walked into the spirit portal. We went back and forth on it in the storyboards, but later in the retake process I staged a revision where they turned towards each other, clasping both hands in a reverential manner, in a direct reference to Varrick and Zhu Li’s nuptial pose from a few minutes prior. We asked Jeremy Zuckerman to make the music tender and romantic, and he fulfilled the assignment with a sublime score. I think the entire last two-minute sequence with Korra and Asami turned out beautiful, and again, it is a resolution of which I am very proud. I love how their relationship arc took its time, through kindness and caring. If it seems out of the blue to you, I think a second viewing of the last two seasons would show that perhaps you were looking at it only through a hetero lens.”

Many of the Legend of Korra fans shipped Korra and Asami while the series aired. The Legend of Korra Turf Wars book definitely continues that story for those who may have wanted to explore the relationship further. It was also confirmed that there was more than one LGBTQ Avatar in the canon history of the series. For those interested in getting a copy, they are available through the publisher Dark Horse here for $10.99!

What else could be done with the graphic novel that couldn’t be done in the series? Join in on the conversation in the comment section below! Don’t forget to follow DFTG on Twitter for live gaming and entertainment news 24/7! 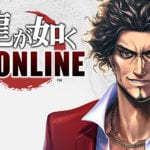 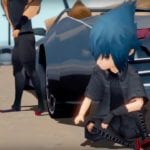