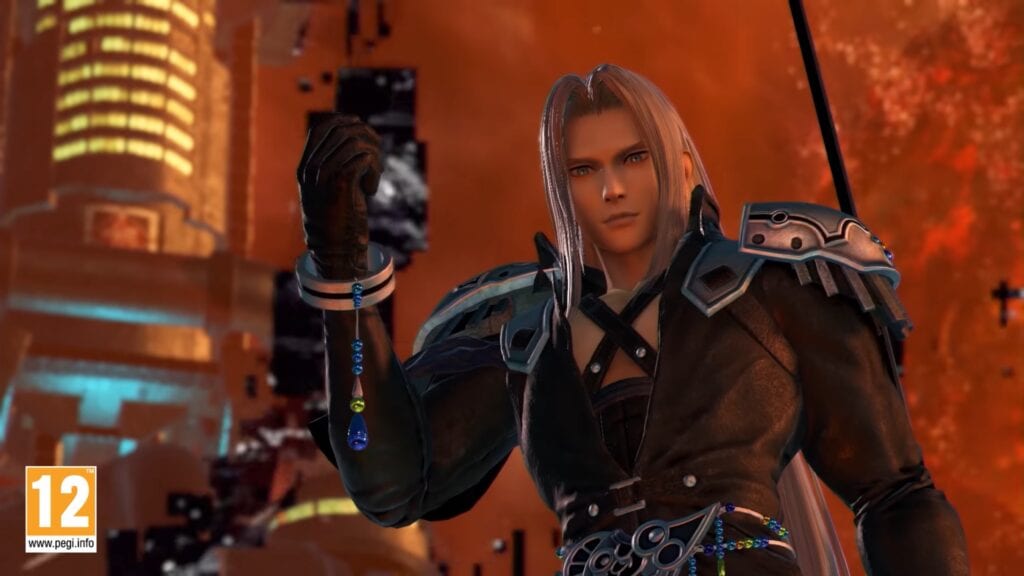 As seen in the trailer, the world in which the first Dissidia games took place is in peril. Dark blots of energy crawl through the sky, coalescing into a yellow dragon that Sephiroth refers to as “The Beast”. It is implied that the unknown enemy is feeding off the energy of those trapped in conflict, which suggests that neither Materia nor Spiritus are each other’s true enemy. During a clash between Cloud and Sephiroth, the latter tells Cloud that eventually their goals would align, implying that at some point during the story the entire cast of characters may join forces to take on an even more malicious foe. At this point this is speculation, though a super-powered team-up between Final Fantasy heroes and villains would be pretty awe-inspiring to witness. Dissidia Final Fantasy NT arrives exclusively for the PlayStation 4 on January 30, 2018.

So, thoughts on the latest Dissidia Final Fantasy NT story trailer? Have any theories of your own regarding the story? Let us know in the comments section below, and as always, stay tuned to Don’t Feed the Gamers for all the latest gaming and entertainment news! Don’t forget to follow DFTG on Twitter for our 24/7 news feed! 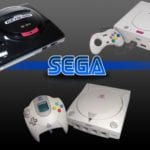 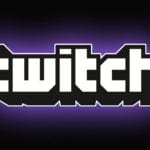