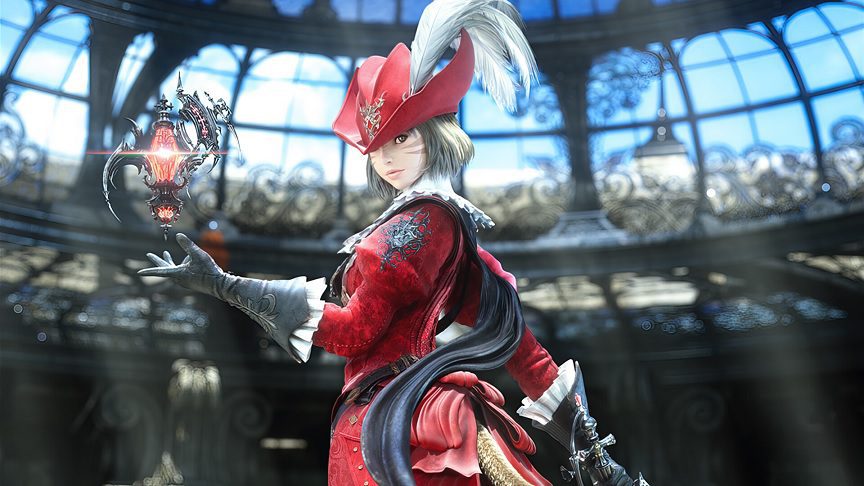 Final Fantasy XIV has been making some pretty big waves since the announcement of the game’s Endwalker expansion, which – among other things – will be sending players to the moon. Unfortunately the player base is still somewhat limited due to the game not being available on Xbox consoles, despite both Square Enix and Microsoft saying repeatedly over the years that they’re working on it. Not much has changed on that front, though Square Enix recently confirmed that discussions about a Final Fantasy XIV port have recently landed in a more “positive” light.

Speaking to Easy Allies, Final Fantasy XIV game director Naoki Yoshida spoke about the ongoing discussions between Square Enix and Microsoft. While he didn’t have much to share that fans didn’t know already, Yoshi-P revealed that the talks are going in a more positive direction than they had been before. “I feel bad for saying the same thing every time, but we are still in discussions with Microsoft, and I feel like our discussions are going in a positive-like tone,” said Yoshida. “I don’t want to say we do not have an Xbox version, but I’m hoping that the timing will be very soon that I will have some kind of update to the players.”

There are undoubtedly some things going on behind the scenes that have prevented Final Fantasy XIV from making its way to Xbox years ago, though thankfully these hurdles will seemingly be overcome with just a bit more time. In the meantime, those without a PS4 or PS5 can still play the game on PC.

Final Fantasy XIV: Endwalker is slated to release on November 23, 2021.

Thoughts on Yoshi-P’s statement regarding Final Fantasy XIV coming to Xbox? Let us know in the comments section below, and as always, stay tuned to Don’t Feed the Gamers for all the latest gaming and entertainment news! Don’t forget to follow DFTG on Twitter for our 24/7 news feed!