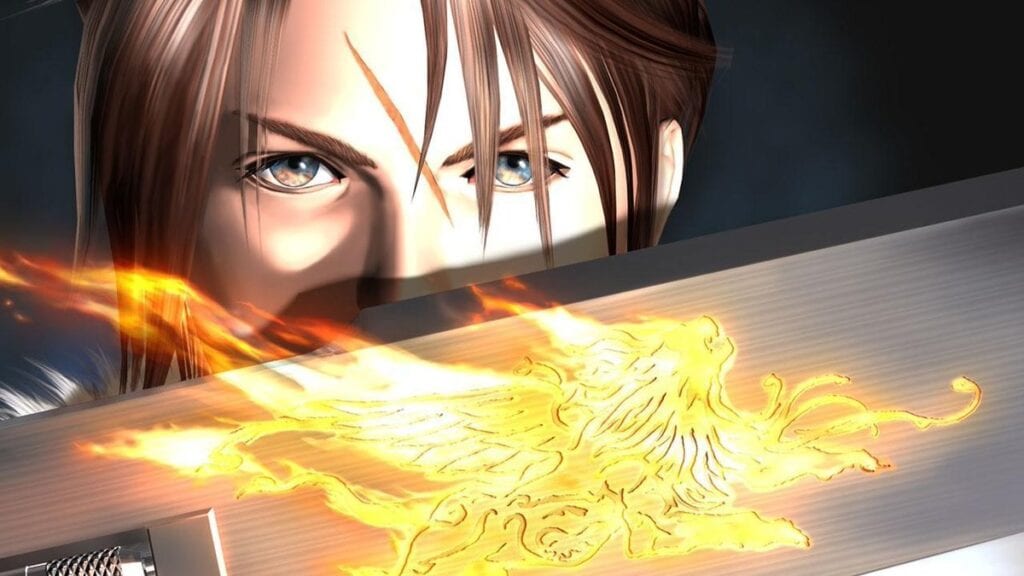 Longtime fans of the Final Fantasy series were positively thrilled when Square Enix announced during E3 2019 that Final Fantasy VIII Remastered was in development, set to release later this year. A while back, several of the other later Final Fantasy titles were given ports for multiple consoles, though no word had been given about the status of FF8. Thankfully the remaster is coming soon, and it may just contain some voice acting as well.

The news comes by way of the folks over at dsogaming, who reported that some code within the official website for the remaster states that Final Fantasy VIII Remastered will feature voice acting, both in English and Japanese. The original game didn’t have any voiceovers whatsoever, which makes it a bit of an odd addition now. Here’s the full game description, which can be found in the source code of the website:

“FINAL FANTASY VIII casts unlikely heroes into a war to save the world. The military nation of Galbadia has declared war on the Dukedom of Dollet, who are left with no choice but to hire a mercenary force for their defense. Enter SeeD and its newest member: Squall Leonhart. Together with his friends, Squall joins Rinoa Heartilly, a member of a resistance group, on an adventure that holds the fate of their world in its balance. FINAL FANTASY VIII Remastered marks the 20th Anniversary of its original release with a complete visual refresh and brings the game’s classic story to modern platforms: Steam, PlayStation 4, Xbox One, and Nintendo Switch. With fully overhauled visuals, see your favorite characters come to life like never before! FINAL FANTASY VIII Remastered is an RPG, available in English and Japanese voiceover, and is also text localized into French, Italian, German and Spanish.”

It also isn’t clear whether or not the voiceovers will be used for regular gameplay or for the game’s numerous FMV sequences. That said, even those only have a few spoken words in it (chiefly the final cutscene), so this could very well be a mistake…though it would be an interesting one to make. In the meantime, what we do know for sure is that Final Fantasy VIII Remastered will also feature battle enhancements, not unlike what is currently available in the latest Final Fantasy IX port.

Final Fantasy VIII Remastered will release at some point this year for PC, PlayStation 4, Xbox One, and Nintendo Switch.

So, thoughts on the FF8 remaster potentially getting some voice acting? Let us know in the comments section below, and as always, stay tuned to Don’t Feed the Gamers for all the latest gaming and entertainment news! Don’t forget to follow DFTG on Twitter for our 24/7 news feed! 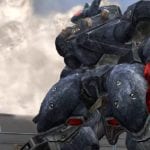 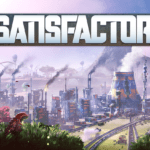