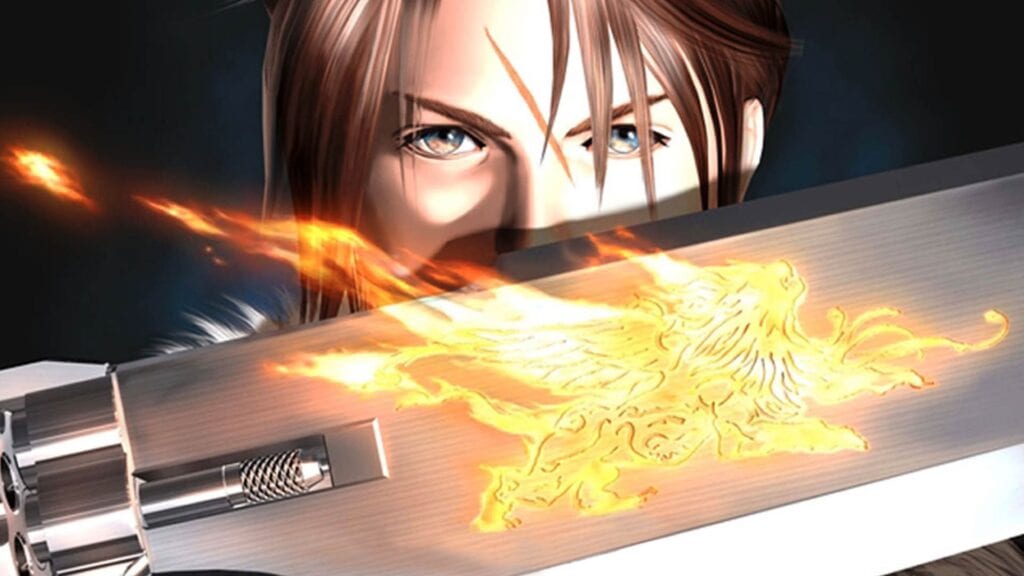 Tonight has been an absolutely stellar night for Final Fantasy fans, with Square Enix’s E3 2019 presentation being dominated by the long running RPG series. The Final Fantasy VII Remake showed up in glorious fashion, brandishing loads of new footage, the Tifa reveal, and special edition details ahead of the game’s March 3, 2020 release date. So, what could possibly top that? Well, honestly nothing, but there is some icing on the cake thanks to the reveal that a Final Fantasy VIII Remaster is officially on its way.

Somebody pinch me, because I must be dreaming. There didn’t seem to be any hope for a Final Fantasy VIII Remaster after it noticeably wasn’t announced alongside the other Final Fantasy titles that were revealed for the Nintendo Switch, sparking concerns about the game’s original source code and potential issues with the Eyes On Me copyright. Thankfully these details appear to have been ironed out, as Square Enix released a reveal trailer for the remaster tonight. Check it out below:

So, what can we expect from the upcoming remaster? According to Square Enix, the release of Final Fantasy VIII Remastered will mark the 20th anniversary of the game’s original release, featuring a visual refresh and what we’re hoping will be some quality of life features. The remaster will launch at some point this year for PC (Steam), PlayStation 4, Xbox One, and Nintendo Switch.

So, thoughts on the new reveal? Which Final Fantasy game is your favorite? Let us know in the comments section below, and as always, stay tuned to Don’t Feed the Gamers for all the latest gaming and entertainment news! Don’t forget to follow DFTG on Twitter for our 24/7 news feed! 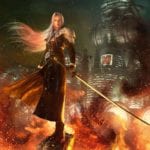 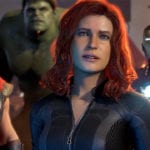