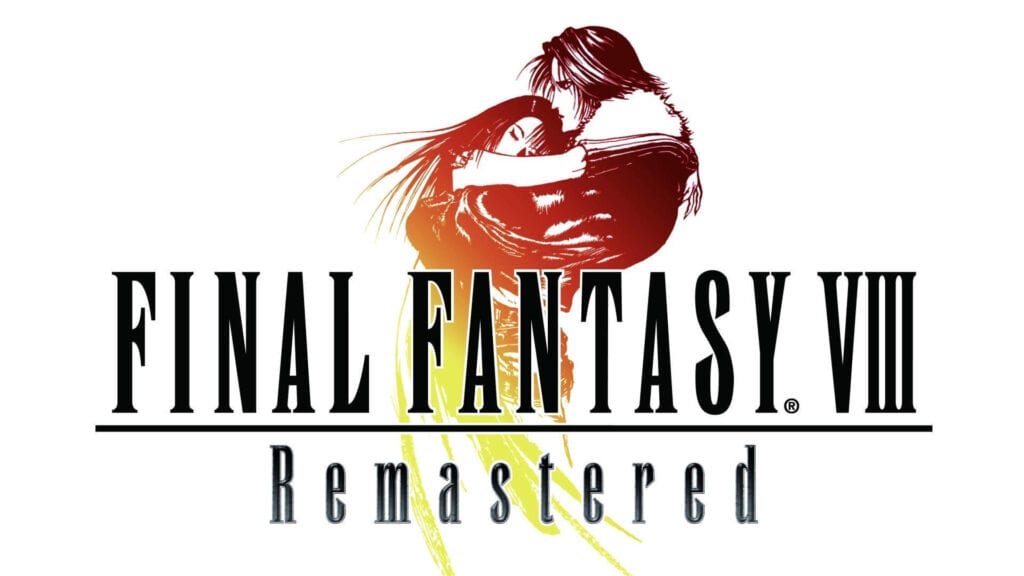 Square Enix made some pretty massive waves during its presentation at E3 2019. While much of the focus was on the highly anticipated Final Fantasy VII Remastered, a fairly shocking revelation came in the announcement that Final Fantasy VIII Remastered will be released later this year. A while back many of the other numbered FF titles were announced for the Nintendo Switch and other platforms, though FF8 was notably absent from the list. Thankfully it appears that any issues Square Enix had has been resolved, and now, the Japanese publisher has revealed that the upcoming remaster will also ship with some notable battle enhancements.

The news comes by way of a recent interview with series producer Yoshinori Kitase, who revealed that Final Fantasy VIII Remastered will ship with multiple optional enhancements for the game’s battle system. The features are Triple Speed (speeds up the flow of battle), Battle Enhancements (Max HP and ATB Gauge, Limit Breaks always available) and a toggle for No Random Encounters.

That’s not all, either, as there will also be a few exclusive features for the PC version of the remaster that will be available through Steam. These are designed to be real game breakers, not unlike a few of the features that are accessible in the latest ports for FFIX. Here’s the list:

Final Fantasy VIII Remastered releases at some point this year for PC, PlayStation 4, Xbox One, and Nintendo Switch.

So, thoughts on the new features? Plan on using any of them during your play-through? Let us know in the comments section below, and as always, stay tuned to Don’t Feed the Gamers for all the latest gaming and entertainment news! Don’t forget to follow DFTG on Twitter for our 24/7 news feed! 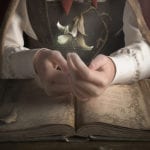 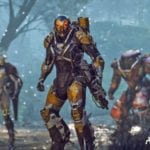