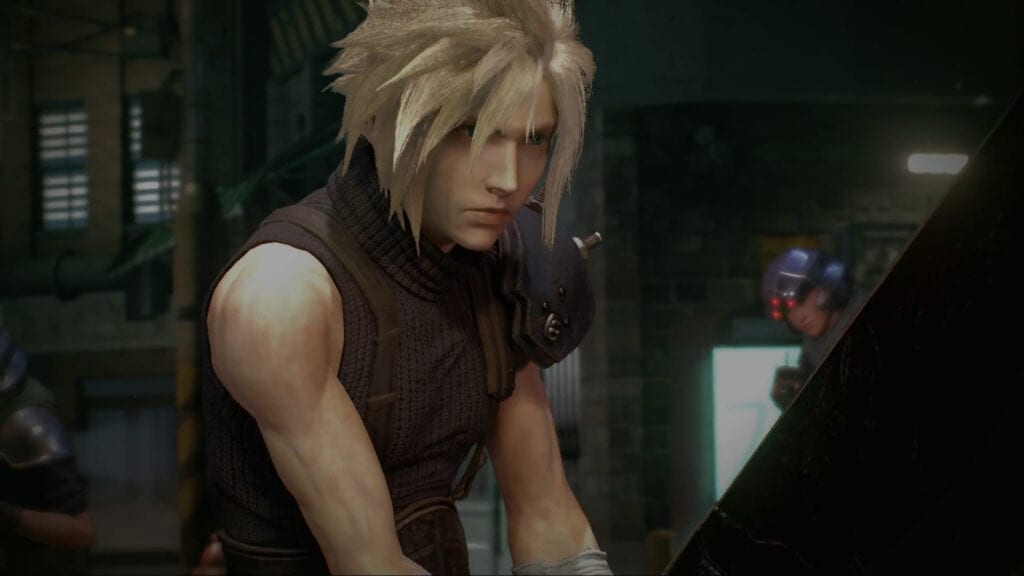 The exhibition itself is made up of a huge variety of “farewells” which are delivered via a “voice augmented reality system” which will be provided to each guest. Essentially, each visitor is given a pair of headphones, and whenever they get close to an exhibit it will automatically start, with the contents varying from exhibit to exhibit. Some may simply play the game’s BGM, while others will include touching words from familiar characters within the game. 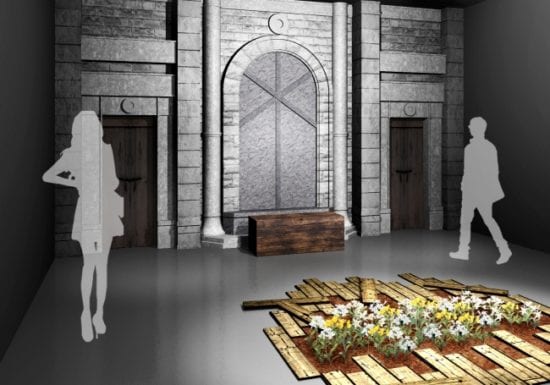 The title of the Final Fantasy VII exhibit is “Words Left Behind by Aerith,” and it will allow visitors to explore the titular character’s church in Sector 5 while listening to her voice. The exhibit will also feature new Final Fantasy VII Remake content in the form of never-before-seen “image boards” from the game. The scenario was written by Kazushige Nijima with voice acting provided by Maaya Sakamoto, a long-time Japanese voice actor for the Final Fantasy series. 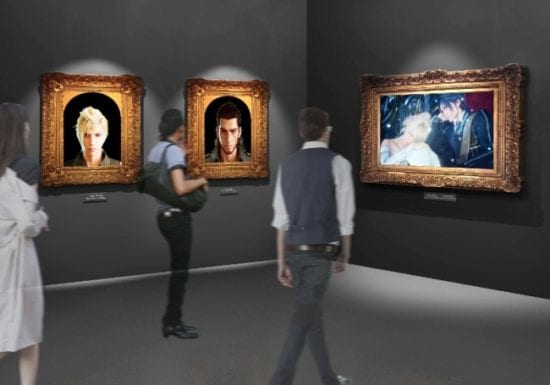 The Final Fantasy XV exhibit is meant to tug on one’s heartstrings. Titled “Phantom Wedding’, the exhibit focuses on the wedding ceremony that takes place between Noctis and Lunafreya that occurs at the very end of the game. It will feature voice-overs from King Regis, Prompto, Ignis, and Gladiolus as they congratulate the newlyweds.

The special Final Fantasy 30th Anniversary Exhibition will also feature tons of exclusive merchandise available for purchase, as well as a special themed menu at “The Sun”, the cafe located nearby at the Mori Tower. Final Fantasy XV is now available for PlayStation 4 and Xbox One. Final Fantasy VII Remake currently has no release date, though the first episode is expected to be released either late 2018 or early 2019.

So, thoughts on the 30th anniversary exhibition? Booking your plane to Japan now? Let us know in the comments section below, and as always, stay tuned to Don’t Feed the Gamers for all the latest gaming and entertainment news! Don’t forget to follow DFTG on Twitter for our 24/7 news feed! 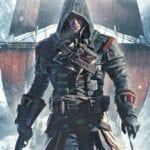 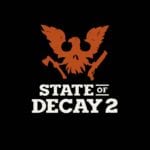