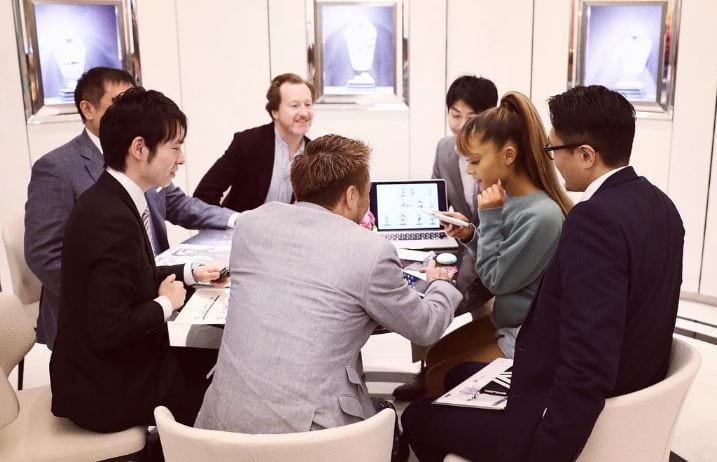 Among the largest of the gaming franchises in the industry right now, Final Fantasy is arguably the weirdest when it comes to promotional tie-ins and additional content. The Cup Noodle mission in Final Fantasy XV has become an infamous moment in the game on social media feeds, and the recent holiday DLC certainly added another layer of humorous weirdness to the already bizarre entry in the series. Now, the mobile sector of this beloved franchise is joining the oddness party, as Final Fantasy Brave Exvius will soon feature none other than pop sensation Ariana Grande. 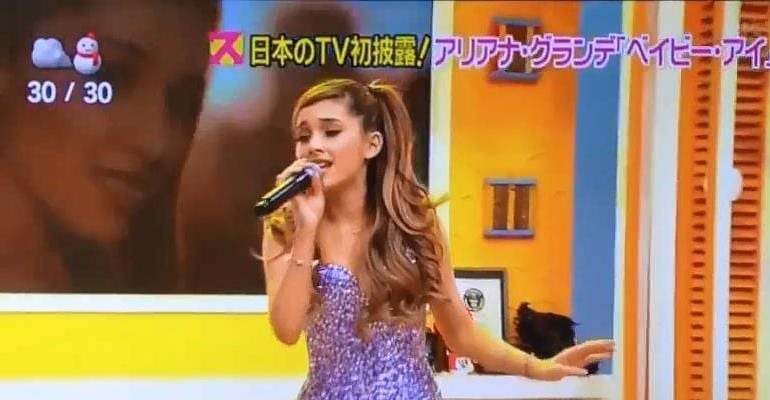 Yes, everyone’s favorite former Nickelodeon star, current pop sensation and donut licker (Google it) announced via her official Instagram account today that she will be featured in the Final Fantasy mobile game. Grande posted the photo seen at the top of this article, from her meeting with the Square Enix team, with the description:

pretty lil thing holds her own in a room of men in suits ♡ 👋🏼 I’m SO so excited to finally share that I’ll be featured in FINAL FANTASY BRAVE EXVIUS *crying* 🌌♡
check out my character in the game, it’s the cutest thing i’ve ever seen in my entire life and i’m so excited and in love with it i cannot contain myself. #FFBEWW“

In a followup post, Grande shared a video of animations for her character, seen below,  named DW who wears a pair of dark bunny ears similar to the ones Grande wore on her Dangerous Woman album cover.

There is no word yet when her character will “Break Free” into the game, or what specifically her character’s powers are, but I’m sure this news will have fans that love both Ariana Grande and Final Fantasy rocking from “Side to Side”. What do you guys think? Are you happy to see Ariana Grande in Final Fantasy Brave Exvius? What musicians would you like to see in the game? Let us know in the comments below!

Be sure to stay tuned here to Don’t Feed the Gamers for the latest Final Fantasy news, like the FFXIV Stormblood expansion release date seen here! 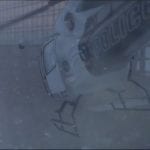 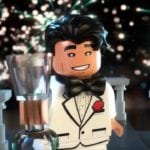