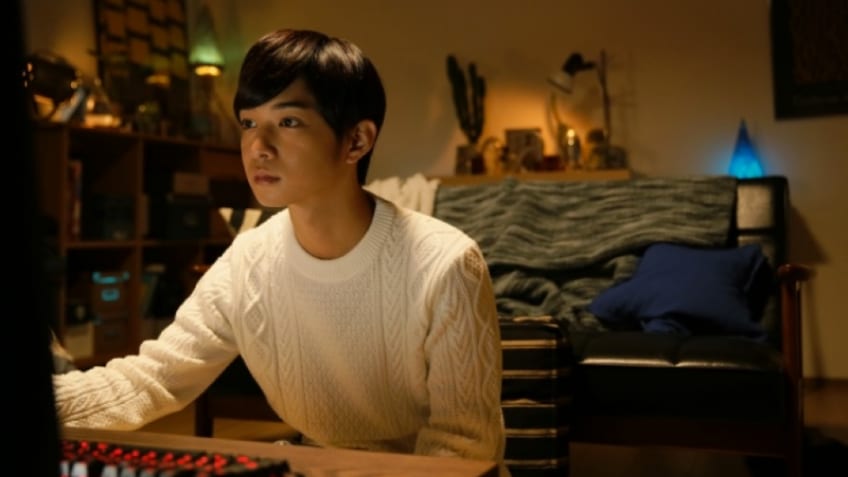 As a lifelong fan of the Final Fantasy franchise, I am no stranger to seeing Square Enix take the series in bold, new, and oftentimes very strange directions. Take Tidus’ infamous laugh from Final Fantasy X, for example, or Final Fantasy X-2. Yes, the whole thing. And don’t get me started on the Fat Chocobo PC. Questionable choices like these tend to happen when you’ve held the reigns of a series that has spanned the last three decades and won multiple Guinness World Records. Call it growing pains, if you will. Due to the popularity of the franchise, a wide range of Final Fantasy-inspired fan creations are always popping up across all available outlets, be it books, music, art, fan fiction, and just about anything you can think of. The latest creation is a live action TV drama called ‘Daddy of Light’. 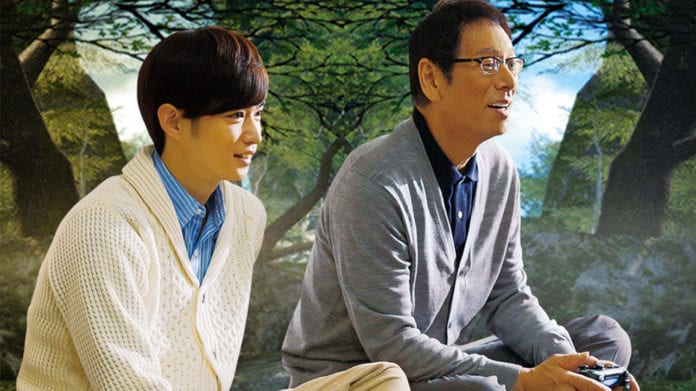 Inspired by a series of blog posts about a Final Fantasy XIV player that introduces his father to the game, Daddy of Light is just weird enough that Square Enix would easily recognize it as one of its own creations. We previously reported that the live action TV drama, which is set to debut this April on Japanese TV, will also include scenes from within Final Fantasy XIV. Check out the trailer for the show below. FFXIV players, see if you can spot Twintania, everyone’s ‘favorite’ raid boss!

While initially slotted for release in April on Japanese TV channels MBS and TBS, Netflix has also picked up the series and will begin to stream it (in Japan) on April 16. Thanks to Netflix, those of you waiting for a Western version of the show will be able to stream Daddy of Light worldwide this fall. Depending on your gaming setup, some of you may even be able to play Final Fantasy XIV while also watching Daddy of Light. What a time to be alive.

Final Fantasy XIV is currently available for PC and the PlayStation 4. The newest expansion for the game, Stormblood, is arriving on June 20, 2017.

So, what are your thoughts on Daddy of Light? Do you plan on watching it? Are you looking forward to Stormblood? Let us know in the comments section below, and as always, stay tuned to DFTG for all the latest and greatest going on with Final Fantasy! Don’t forget to follow us on Twitter for our 24/7 news feed! 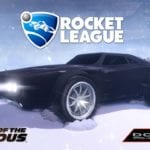 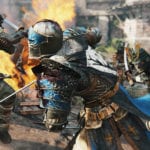