Far Cry 5: One Player Recreated The Prison From The Walking Dead 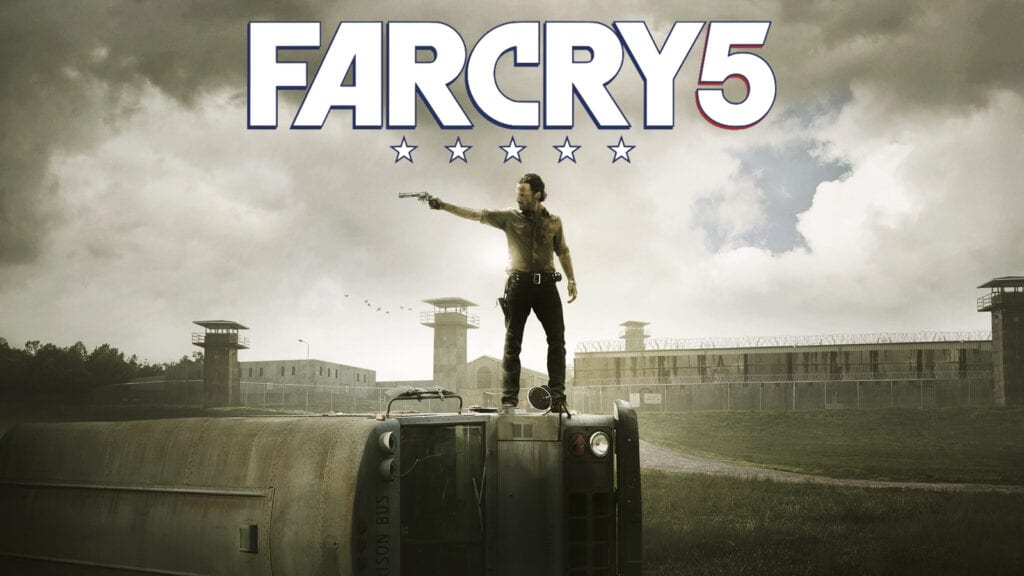 While much of the conversation regarding Far Cry 5 has waned somewhat in regards to its main story campaign, the latest entry in the franchise is still very much alive in game culture thanks to its new Arcade feature. The level customization tool has allowed fans to create new maps from their own imagination, as well as levels based on pre-existing properties. Maps have been created based on classic film and television locations, such as the mysterious island from the TV series Lost. Now, one fan has recreated the iconic Walking Dead prison with the customization tool.

Reddit user Solid_Gold_Turd has uploaded looks of their work on the new Walking Dead map. The map is far from completed yet, according to the user, as it mostly consists of just the exterior of the prison, as seen on the third and fourth seasons of the Walking Dead TV series. The main prison buildings can be seen, with the prison yard outside surrounded by chain link fences and guard towers. There’s not a ton of detail yet, but specific nods to the prison, like the crashed bus just inside the yard entrance can be clearly seen. 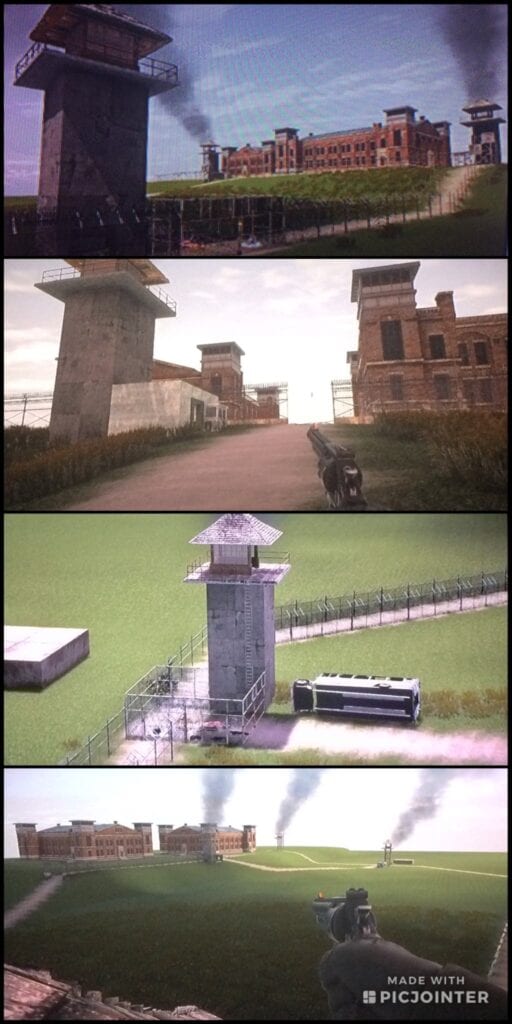 The modder has said that they plan to add zombies to the map, once the assets from the upcoming Far Cry 5 zombie DLC will be added to the tools, with “Angels” taking their place for now. It also sounds like an interior will be added to the prison buildings, though it will not be as detailed as the outside portion of the map. Still, this is a very impressive undertaking, and hopefully the completed version will last much longer than the prison did in the TV show. What do you guys think about The Walking Dead prison being recreated in Far Cry 5’s Arcade? Let us know in the comments below!

Be sure to stay tuned for the latest Far Cry news, such as the Far Cry 5 Hours of Darkness DLC Trailer, here on Don’t Feed the Gamers! Follow us on Twitter to see our updates the minute they go live! 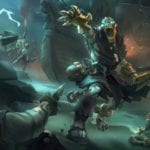 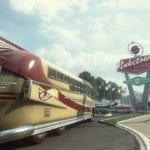 Call Of Duty: Black Ops 4 Will Likely See The Return Of Nuketown