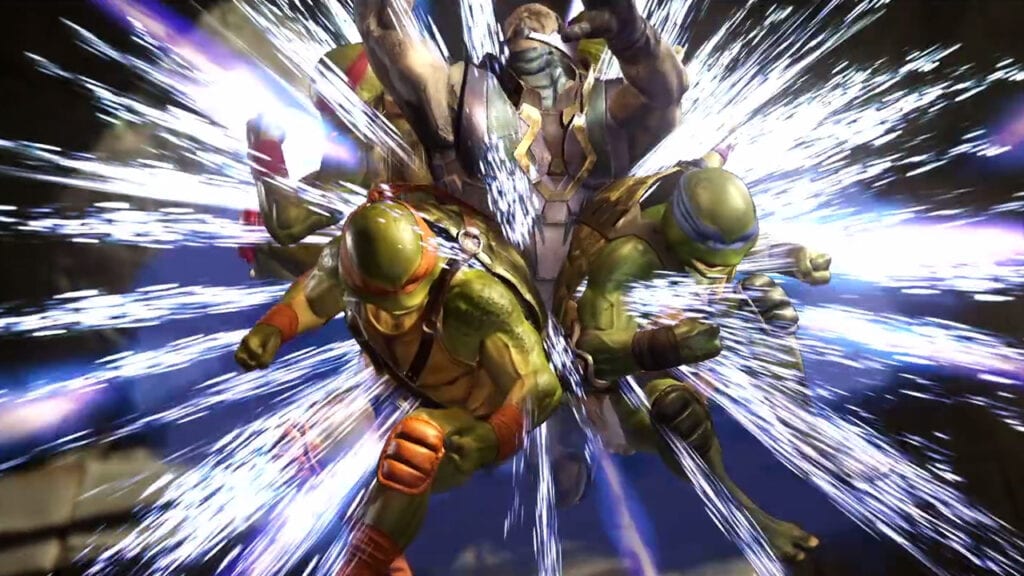 The super-powered battlefield of Injustice 2 has collected quite a bevy DLC characters over the past year, adding the likes of Hellboy, Red Hood, and the pizza-loving Teenage Mutant Ninja Turtles with each passing Fighter Pack. Now that the game’s post-launch is seemingly coming to a close, developer NetherRealm Studios is releasing Injustice 2 Legendary Edition, a collection of all of the past downloadable content in a single package. To celebrate the edition’s launch, a new trailer has hit the web introducing the fresh batch of features at players’ disposal.

In addition to showing off the title’s various acclaims and review scores, we get a high-intensity montage of the ten newest members of Injustice 2‘s roster. Yes, ten. Not only are the nine Fighter Pack additions included in the mix, but also the Omega might of Darkseid, who was previously only available as a pre-order bonus. Check out the trailer below.

Along with full addition of characters, previously exclusive Premier Skins will also make the heroes Power Girl, John Stewart, Reverse-Flash, and Black Lightning available in the game. For those who already picked up these perks the first time around, the Legendary Edition will also bring new features in the form of a new level cap, corresponding augments, new gear, and an expanded tutorial mode called  “Learn Hub”. There’s also a list of new Trophies and Achievements to further challenge gamers with the goal of 100% completion. Injustice 2 Legendary Edition is out now for PC, PlayStation 4, and Xbox One.

What do you think? Are you ready to get Legendary, or have you already collected all that epic Injustice 2 content? Let us know in the comments below and be sure to follow Don’t Feed the Gamers on Twitter to be informed of the latest gaming and entertainment news 24 hours a day! For more form the pages of comic books, check out these next few links: 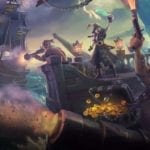 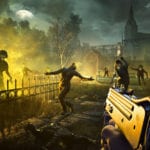