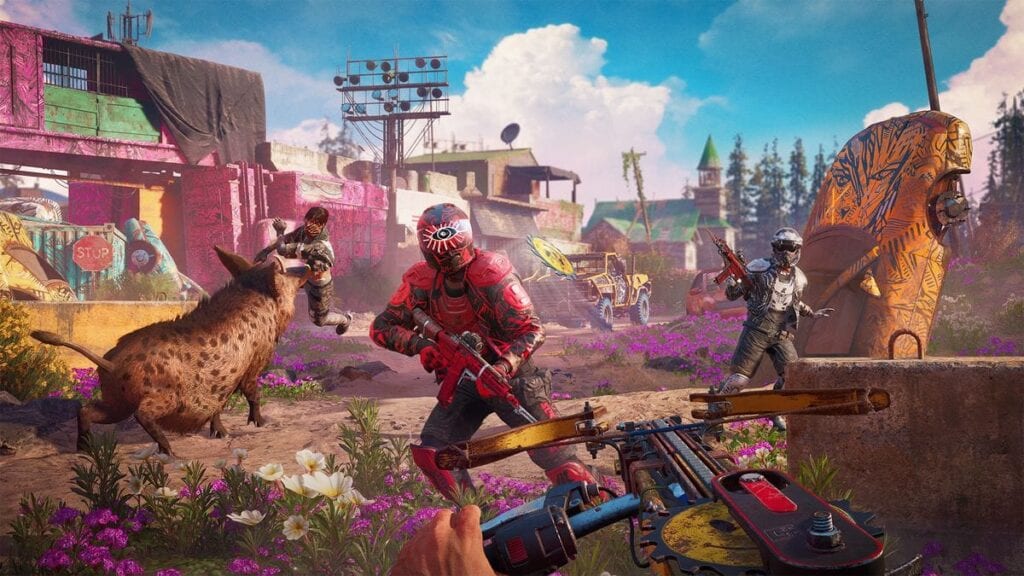 With January already cleared, 2020’s biggest new games are quite present in everyone’s eager minds. While several major delays for titles like Watch Dogs Legion have left the beginning of 2020 somewhat bereft of Ubisoft games, fans of the publisher still have much to be excited about during the next year. The company recently held a big quarterly earnings call, which confirmed that five new major Ubisoft games will be coming between this October and March 2021. Now, one source has taken the firm stance that one of these new titles will be a new Far Cry game.

Anyone holding out hope for Splinter Cell is, once again, going to be disappointed. Sorry! (It’s AC and Far Cry.) https://t.co/7hKDV3y5QS

The recent Ubisoft earnings call was listened to by many important investors and game industry members, including Kotaku writer Jason Schreier. After listening to the call, Schreier took to his official Twitter account to pick apart the details regarding Ubisoft’s release schedule for the end of the year and beginning of the next. With five major titles promised for this window, Schreier reiterated that three of these are the previously announced Watch Dogs Legion, Rainbow 6: Quarantine and Gods & Monsters. 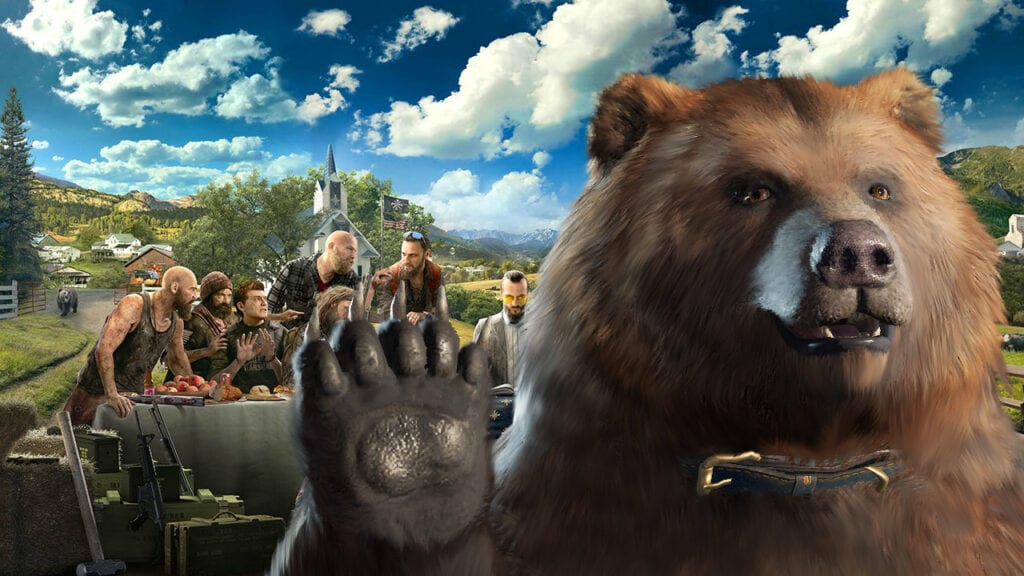 Schreier dissected Ubisoft’s mentioning that the last two of the five titles would be from Ubisoft’s “biggest franchises.” Schreier has seemingly taken the firm stance that these two franchises are Assassin’s Creed and Far Cry. As for Far Cry, no details would be known at this point, but presumably it would be a core entry that takes place in a new exotic locale. With the last Far Cry title being New Dawn released last February, by the time the game releases, fans will likely be clamoring for another Far Cry adventure. Schreier’s input has been right in the past quite often, so this gives Far Cry fans enough hope to fill Hope County.

What exotic location would you guys like to see represented in a new Far Cry game? Let us know in the comments below! Be sure to stay tuned for the latest Ubisoft news, such as the former Dragon Age Director that has left Ubisoft, here on Don’t Feed the Gamers! Follow us on Twitter to see our updates the minute they go live! 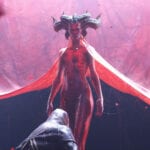 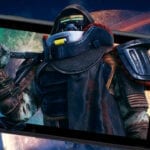