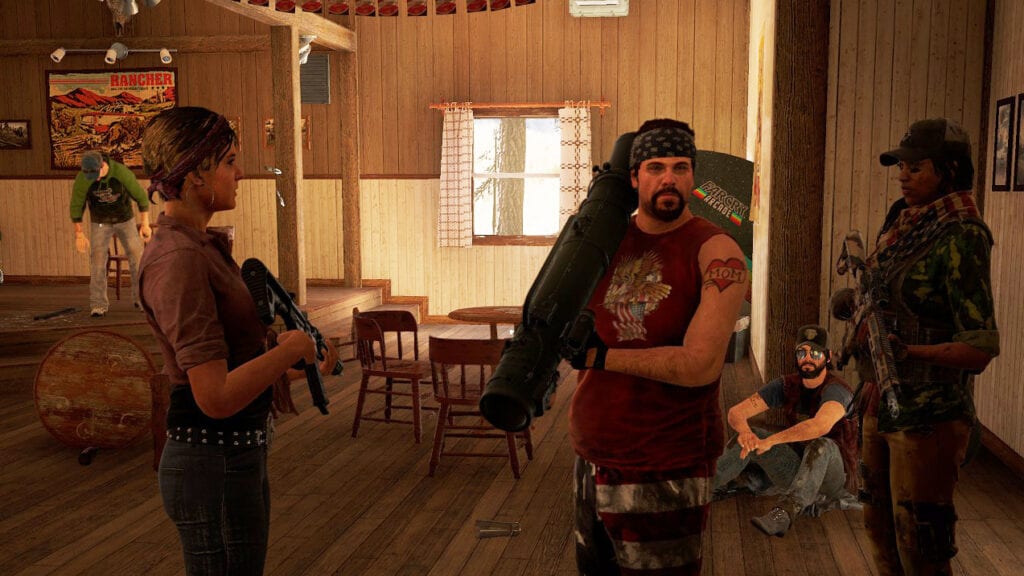 Far Cry 5 has been out in the wild for two weeks now, and many players are still traversing the varied terrain of Hope County, Montana. Many knew going into the game that one of the big new draws was the addition of allies that can be recruited to the player’s cause. But what exactly do these friendly assistants do when the player isn’t actively utilizing them in the fight against Eden’s Gate? One player has discovered that a Far Cry 5 pizza place hosts the companions during their down time.

Christopher Livingston recently reported his recent findings in Far Cry 5 on PCGamer. His curiosity began by recalling the fun players had with following companions after dismissing them in Skyrim. As such, Livingston decided to start following his Far Cry 5 allies, starting with Cheeseburger the bear. Naturally, Cheeseburger returned to his cell in the F.A.N.G. center where he was originally housed as an attraction. Sniper Grace Armstrong was also followed to a silo which would be a natural sniping vantage point, but something funny happened when following Jess Black the archer who drove away.

Black drove to the 8-Bit Pizza Bar and entered the establishment. Upon following her inside, Livingston discovered that all of the human companions were all there, cleaning their weapons and engaging in conversations with each other. Players can find the pizza joint west of the prison in the Henbane River region to witness the so-called friends meeting up without letting the player know about their little soiree.

Still, this is a cheeky little easter egg, and it is probably for the best that Cheeseburger isn’t allowed anywhere near the pizza. What do you guys think about the Far Cry 5 pizza joint housing the player’s companions? Let us know in the comments below!

Be sure to stay tuned for the latest Far Cry 5 news, such as the Arcade Dawn live event being available now in Far Cry 5, here on Don’t Feed the Gamers! Follow us on Twitter to see our updates the minute they go live! 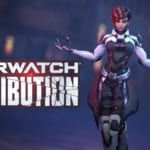 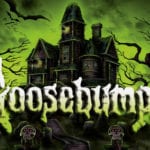 Goosebumps Board Game On Sale Now For A Limited Time (Because, Spoops!)