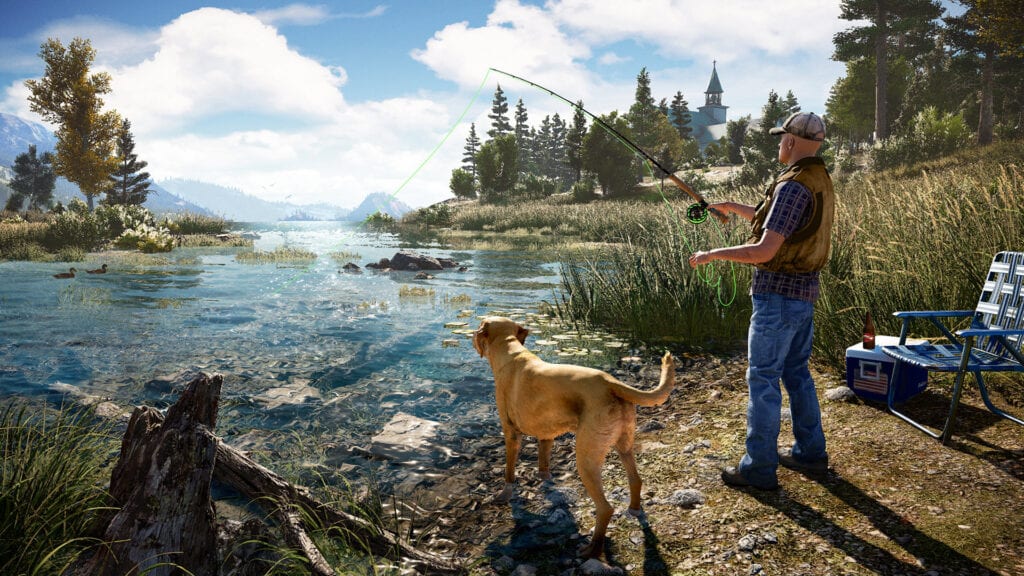 Far Cry 5 is the latest title in action packed series that has given gamers the ability to fight enemies all over the world, typically in remote locations like Africa, Pacific Islands, or most recently; Kyrat. However, the newest game in the series brings the combat to a more familiar scene to players. The scenery for this release is set in modern-day Montana in the fictional Hope County. You are a sheriff’s deputy who is caught between a doomsday cult named the Eden’s Gate led by “The Father” Joseph Seed and his followers, versus the residents of Hope County who have seen the violence brought on by the cult.

In the video above, the player is put into a world meant to feel familiar, versus just another isolated part of the map. Going through the different types of scenery in the latest gameplay footage, the visuals seen in the game are stunning and incredibly detailed. The combat mechanics are impressive as well; similar to previous Far Cry games, but with improvements. One of these improvements is the inclusion of companion to join you on your missions. Fans of the Far Cry franchise get a closer look at the lovable – yet badass – Boomer, who is an abandoned dog as a result of the destruction brought on by Eden’s Gate.

Other activities that gamers will be able to accomplish in Far Cry 5 include fishing, fighting, liberating locations, and flying. Many players that participated in the demo at PAX were tasked with attempting to fish in various lakes and streams around the playable demo area. The instructions are pretty simple in regards to the activity: simply cast your line and hook a fish then reel them in without breaking your line.

Fighting and liberating the people of Hope County go hand in hand. The player fights off the cultists within various locations that vary in explorable depth. The player’s progress through liberating the people throughout the game is marked by various levels of Liberation, which can be noted as a progress bar on the left hand of the screen as the protagonist progresses. Players also have the ability to utilize vehicles like cars, trucks, and planes. The planes can be used to perform aerial combat, drop bombs, or to move quickly about the map.

Far Cry 5 will be released on PC, PlayStation 4, and Xbox One on February 27th, 2018. It is sure to bring a lot of fun, excitement, and destruction for players to enjoy as they work to liberate the good people of Hope County. What are you most excited to see in gameplay videos that were shown above? Is there anything you would like to see improved? Sound off with your thoughts in the comment section below, and don’t forget to check out DFTG on Twitter for gaming and entertainment news live 24/7! 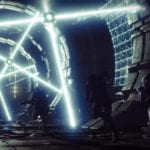 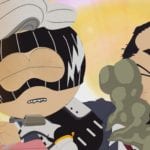 South Park: The Fractured But Whole Uncensored In All Regions, Confirms Producer