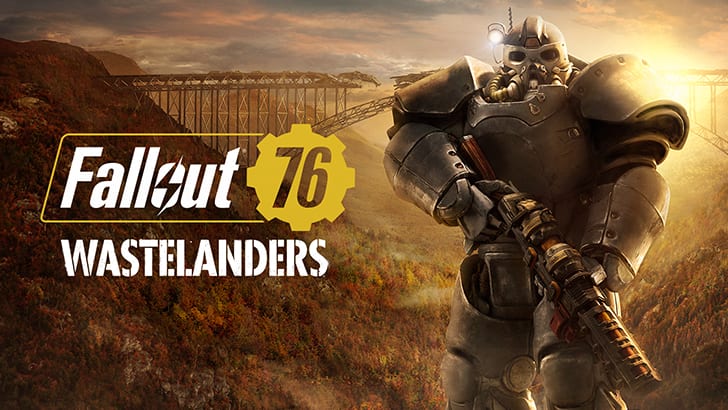 There is no denying that Fallout 76 saw one of the roughest launches in gaming over the past decade or so, with Bethesda seemingly only making things worse at every turn. Despite that, however, the devs haven’t given up, and they decided to keep their heads down and work on the massive Wastelanders update, which now has an official release date along with a Steam launch date.

Bethesda recently took to their website to announce that the Wastelanders update will be arriving on April 7th. For those who don’t know, the free DLC will be overhauling Fallout 76 in a big way, bringing human NPCs, new and revamped main story quests, new gear, creatures, and so much more. You can check out a bit more about all of this below:

April 7th also happens to be the same day that Fallout 76 will officially be making its way to Steam. One of the problems some Fallout fans had with the launch of the game was the fact that they needed to download it through Bethesda’s own launcher. Of course, this was one of the minor issues with the title, and one can only hope we see the same kind of comeback that the likes of No Man’s Sky pulled when Wastelanders arrives.

What say you, gamers? Are you more excited for the release of Wastelanders or the fact that Fallout 76 is finally coming to Steam? Sound off in the comments section below, and be sure to follow DFTG on Twitter for live gaming and entertainment news 24/7! 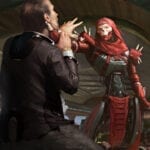