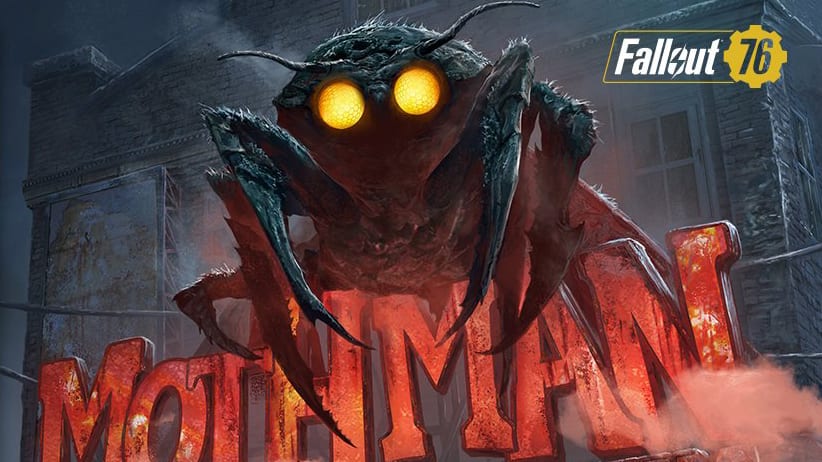 Fallout 76 is only one week away from officially launching, which means the West Virginian wasteland will finally be open for all. Those who have pre-ordered the title have been enjoying their time in the Break-it-Early-Test-Application (B.E.T.A.), exploring, taking on creatures, and encountering bugs. That said, one entity seemingly stands above the rest: Mothman.

The legendary creature from West Virginia folklore is featured in the title, and Fallout 76 players have been searching high and low for him. All who encounter Mothman have a few options, but rather than going toe-to-toe with the beast, some decided to get up close and personal for a selfie opportunity. Acquiring one of his eggs will even allow players to make an omelette, and who doesn’t want a nice breakfast before venturing out into the radiated wasteland?

The images featured in the gallery above show those who chose the selfie route. Personally, I was unable to get that close to Mothman, as he flew away during my approach, but I am now determined to capture a photo with the creature. If you are reading this, noble beast, I just want to be friends.

Bethesda has been gearing up for the launch of Fallout 76 with several tweaks to the B.E.T.A., with the latest batch coming in a 30 GB patch before the final sessions. The last time players will be able to explore the wasteland before launch will take place on Thursday, November 8th from 2pm ET until 8pm ET. This means six more hours to enjoy the fun, lore, and so much more before everybody is allowed in.

Fallout 76 is set to launch on November 14th for PC, PlayStation 4, and Xbox One. Keep it tuned to Don’t Feed the Gamers as this story develops, and for other gaming goodness going on right now, check out the following:

What say you, gamers? Have you been able to get cozy with Mothman during the B.E.T.A.? Share some of your favorite moments with us over on Twitter, and be sure to follow DFTG while you’re there for live gaming and entertainment news 24/7! 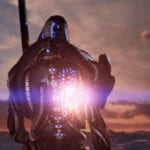 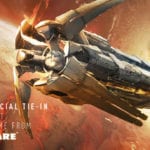