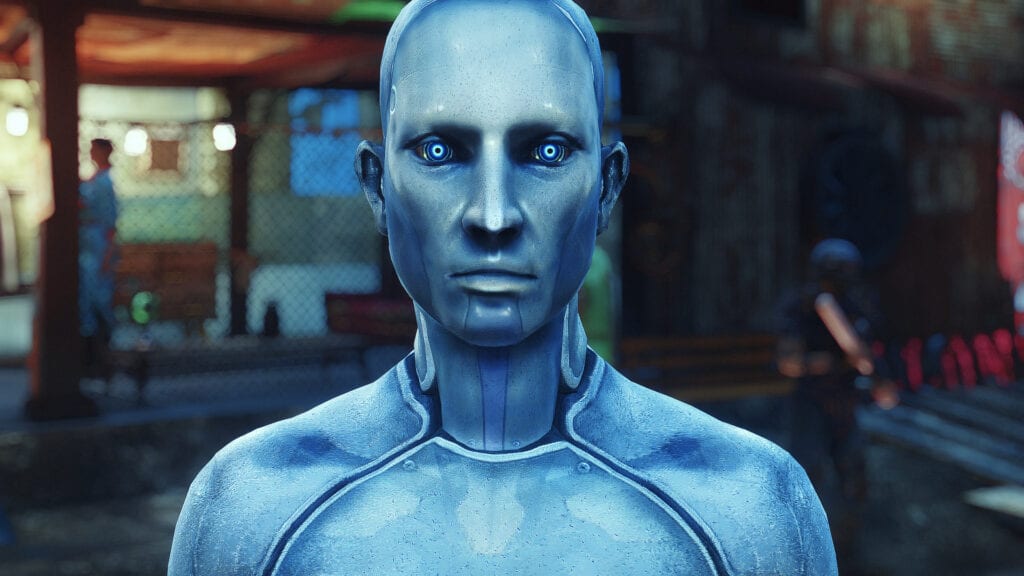 Fallout 4 mods are not only a fantastic way for players to add new content to an already amazing game, they can refine the familiar and put a great new spin on what players have seen already.  A mod called “Synths Revamped” from Nexus creator Fuse00, gives the game’s synthetic humanoid race a makeover with a new look that looks a little bit “I, Robot” with a dash of Detroit: Become Human.

You can check out the video below to see the mod in action, and man does it look pretty crazy despite the changes seeming so small on paper:

The pale white skin of the androids in Detroit added to the Synths is a fantastic idea that really seems to fit well into the Fallout universe and also gives the game’s androids a more detailed texture model. Fuse also states that the texture is compatible with 4K resolution. The amount of detail put into the new model is absolutely stunning, Fuse goes into all the variations of the model as well as the changes made to the ancillary parts like the mouth and eyebrows.

Maybe the best part of this mod though is the striking new eyes these new Synths have. Older model Synths in Fallout 4 have yellow eyes that really stand out in dark environments, but these new blue eyes look much deeper and cold in their appearance. I wouldn’t want to catch one of these guys in the Commonwealth after dark! You can download the mod for your game here, no script extender required.

Are you adding this mod to your downloads? Be sure to follow us on Twitter for news about other Fallout 4 mods you should check out and read up on what else is happening with these other stories from Don’t Feed The Gamers 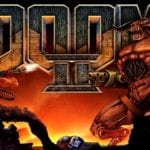