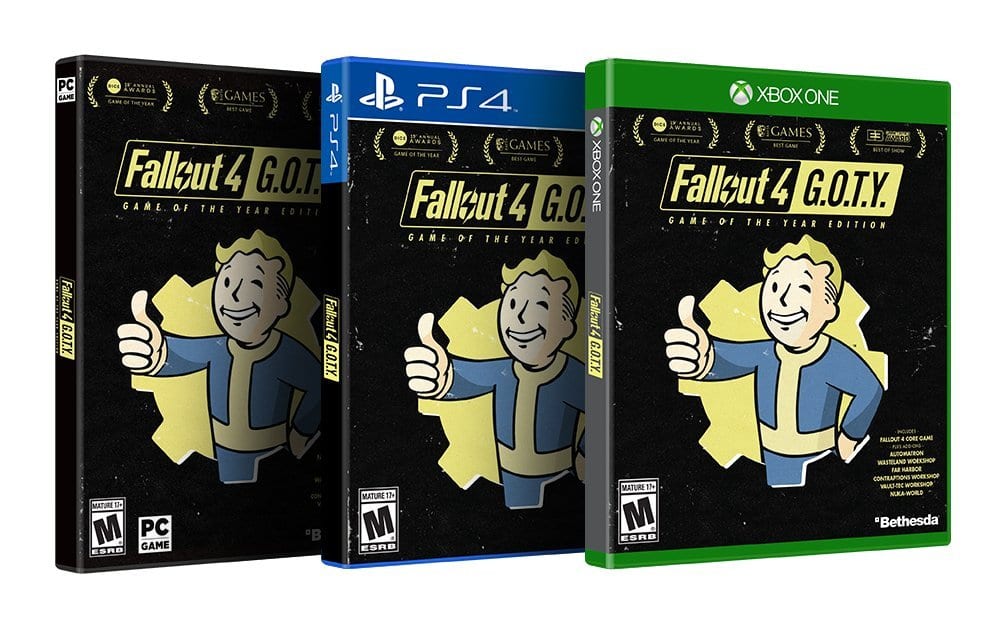 One of the most beloved franchises from the Bethesda camp is about to get its long-awaited Game of the Year edition. Step back into the irradiated shoes of the sole survivor and traverse the Wasteland with an eclectic cast of characters such as Danse, Piper, “Another Settlement Needs Your Help,” and more. Not only is there a Fallout 4 Game of the Year edition on the way, but for those that missed out on the Pip-Boy Collector’s Edition, there’s a restock of those incoming as well. 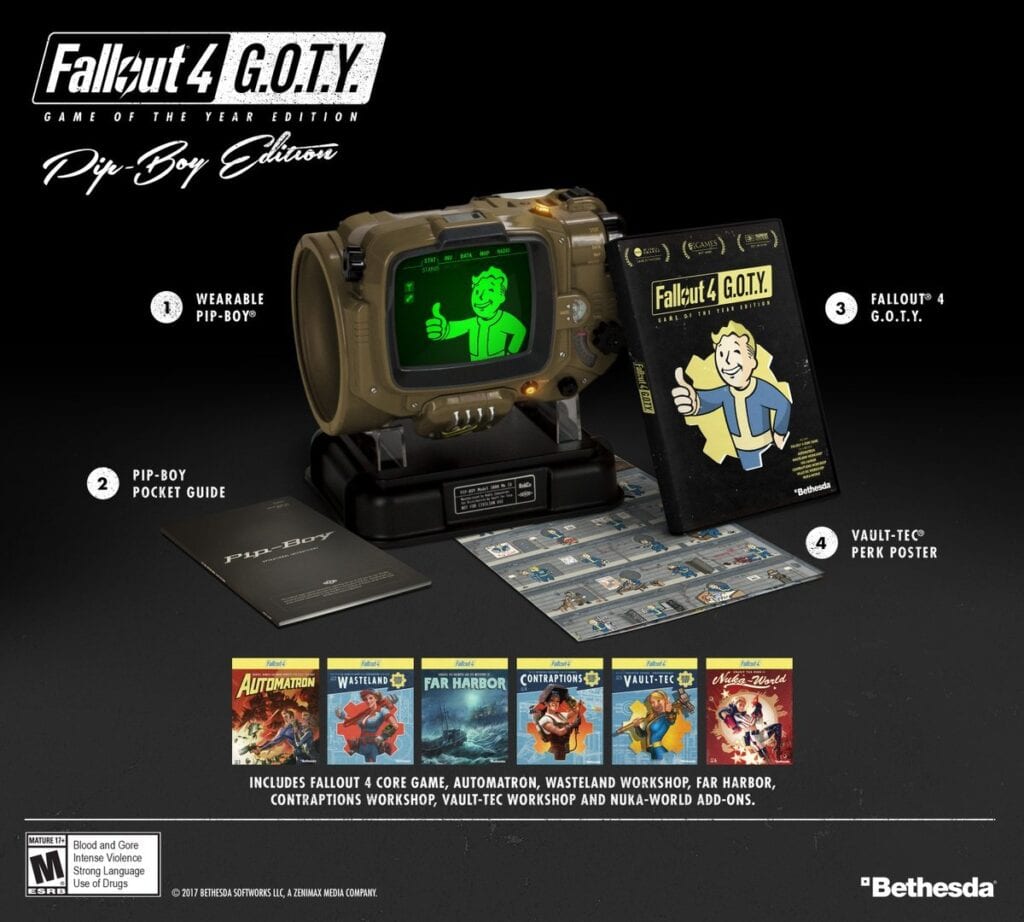 The Game of the Year versions of Fallout 4 will include all six of the expansions:

As the game previous to this special edition had several major updates, the newly released version will include all game-changers, including console modding and Survival Mode!

The Pip-Boy Edition, which can be seen above, is also coming back for a limited time and includes everything the GOTY edition has as well as the wearable Pip-Boy that works well with mobile phones. The Pip-Boy Edition will retail for $100, while the standalone game will be priced at $60. Both versions of the Fallout 4 Game of the Year editions will be available September 26th of this year.

We’ve had a lot of fun conquering the Wasteland here at DFTG – what are your experiences with the game? Which faction did you pledge your loyalty to? Join in on the conversation in the comment section below, and don’t forget to check out DFTG’s 24/7 news feed on Twitter for all things pop culture! 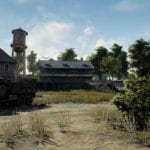