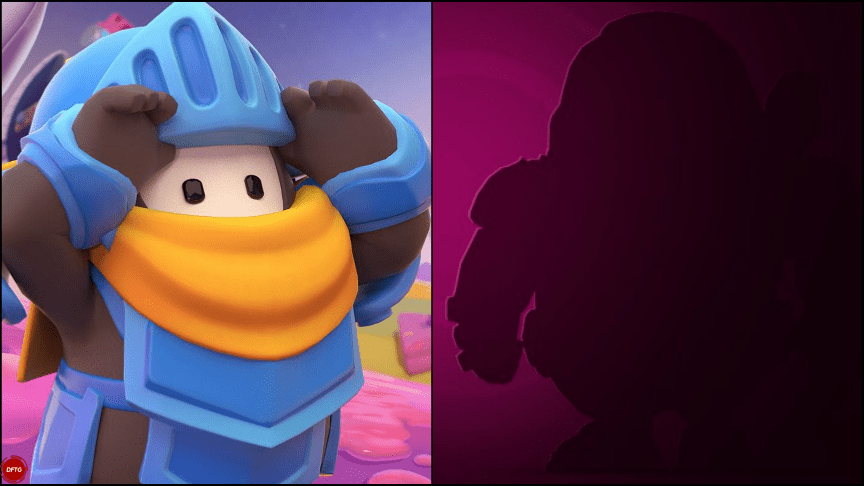 Although the popularity of Fall Guys has admittedly diminished these past few months, the development team is working tirelessly to implement loads of wintry content for the newly launched season 3. On the more collaborative side of things, a new teaser released by Fall Guys suggests that a bean-shaped Doom Slayer is on the way, complete with its own Doomblade and grenade launcher.

Fall Guys recently took to social media to release a teaser for the game’s latest collaboration. If the silhouette shown on the below image isn’t enough to suggest that Doom guy is coming soon to a bean near you, the retweet and subsequent commenting from the official DOOM Twitter should get the job done.

It’s currently unknown how long it’ll be until we get an official reveal, though chances are it won’t take long given the cat appears to be out of the bag on what’s to come. Speaking of, another thing that’s coming soon to Fall Guys is none other than Ringus Dingus, if the latest voting count is to be believed. Say the name aloud, it’s almost cathartic.

POLL IN THE REPLIES

Fall guys season 3 is now live. The title is currently available on PC and PS4.

So, thoughts on the upcoming Doom collaboration? Let us know in the comments section below, and as always, stay tuned to Don’t Feed the Gamers for all the latest gaming and entertainment news! Don’t forget to follow DFTG on Twitter for our 24/7 news feed! 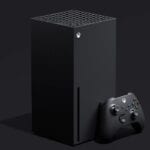 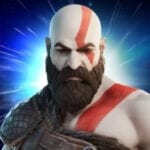