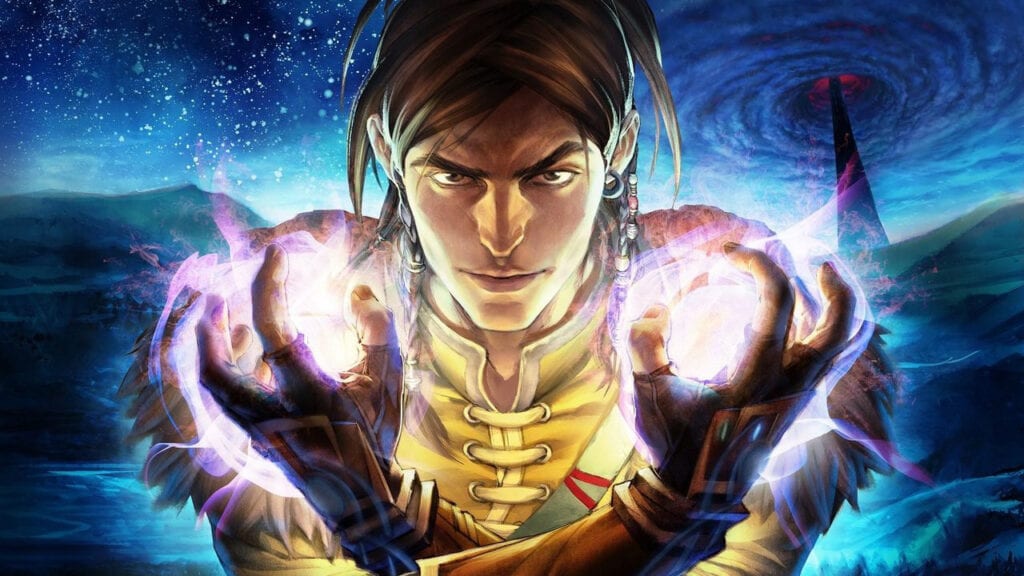 As critically-acclaimed as the Fable franchise was, it’s no wonder the community is constantly on the edge of their seats. From hints, rumors, and teasers within the last few years, it’s hard not to get ones hopes up when news of recently minted Twitter accounts were found. Initially, sources found that two Twitter accounts were created this year for the Fable series and Perfect Dark and suffice to say, people were wide-eyed with curiosity. According to Xbox, however, it was just “standard practice.”

Discovered earlier this week then reported by The Verge’s Tom Warren, two separate Twitter handles joined in March and June of this year for Fable and Perfect Dark respectively. According to a response on Twitter, both are being held by a Microsoft account as well, solidifying Microsoft’s involvement as official.

They actually both have Microsoft email addresses. pic.twitter.com/YHdGwZsf67

Amidst all the clamor on social media about the potential of a new game for Fable or Perfect Dark, Xbox Games Marketing manager, Aaron Greenberg, responded on Twitter to douse the fire before it got too high. According to Greenberg, the accounts have been inactive for some time now.

I know everyone is hungry for news, but sorry to get your hopes up. These accounts have been inactive for years, it’s standard practice to secure social handles for our IP.

With that said, fans aren’t quick to believe what Greenberg had to say. Here are a few noteworthy reactions that might got some wheels turning or for some hearty chuckles:

Nice PR save Aaron, cannot wait for that fable trailer next month pic.twitter.com/WqTLlsQZPX

Too late I’ve already built an unreasonable hype and expectation based off of nothing that is impossible to meet. pic.twitter.com/Wv17yGk3MM

Not concrete on specifics but MS has owned those twitter handles for over a decade. When it’s inactive for so long it stops “showing up” but it’s still owned by MS. So it had to be renewed

Yes but can I WANT a new Fable game into being?

Interesting turn of events here! What do you think about Greenberg’s public response to the whispers around Fable and Perfect Dark? Do you think it’s a publicity stunt that should prepare fans for a new game? Or should we take his word for it? Let us know what you think in the comments section below or start a conversation on Don’t Feed the Gamers Facebook page. To stay up to date on gaming and entertainment news as it happens, follow us on Twitter! Here are some of our latest: 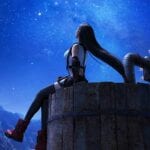 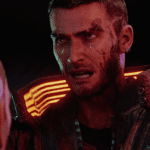