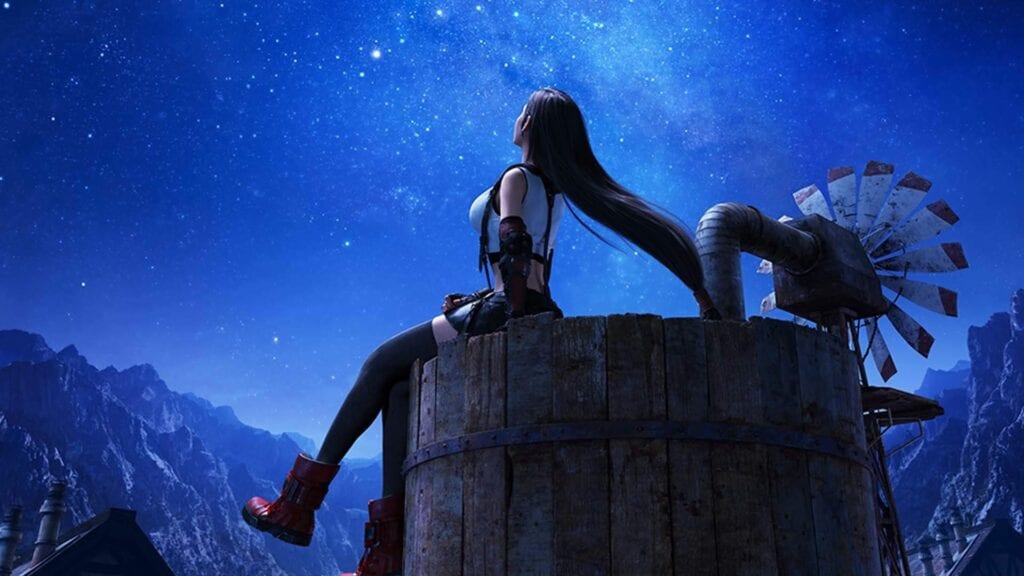 In a move that is likely in part a celebration of the success of the Final Fantasy VII Remake, Square Enix announced today that a brand-new Final Fantasy VII compilation album is now available to own digitally. This album features a combination of music from both Distant Worlds and A New World, two separate concert productions that celebrate the music of various Final Fantasy titles for live audiences around the world.

Square Enix made the announcement via a recent tweet through its Final Fantasy VII Remake Twitter. The album itself is now available digitally on Bandcamp, running at a price of $8.50 (or more) for a total of ten tracks.

Sit back, relax and listen to it all 🎶https://t.co/KiJtegt1El pic.twitter.com/IZk2Txtniz

It deserves mentioning that, as mentioned, these are all soundtracks from both Distant Worlds and A New World, so those that own the albums from both groups won’t find anything new here other than the unique arrangement, which kicks off with the iconic Bombing Mission and finishing with the pulse-pounding One-Winged Angel. For those that haven’t picked up any of these albums, the medley compilation serves as a great litmus test to determine if you’d like the other albums out there.

If you still aren’t sure about the whole ‘Final Fantasy music’ thing, keep in mind that Square Enix released every Final Fantasy OST on Spotify and Apple Music last year. You’re so very welcome.

Thoughts on the new medley compilation album? Let us know in the comments section below, and as always, stay tuned to Don’t Feed the Gamers for all the latest gaming and entertainment news! Don’t forget to follow DFTG on Twitter for our 24/7 news feed!