The Elder Scrolls Online: One Tamriel is Here! (VIDEO) 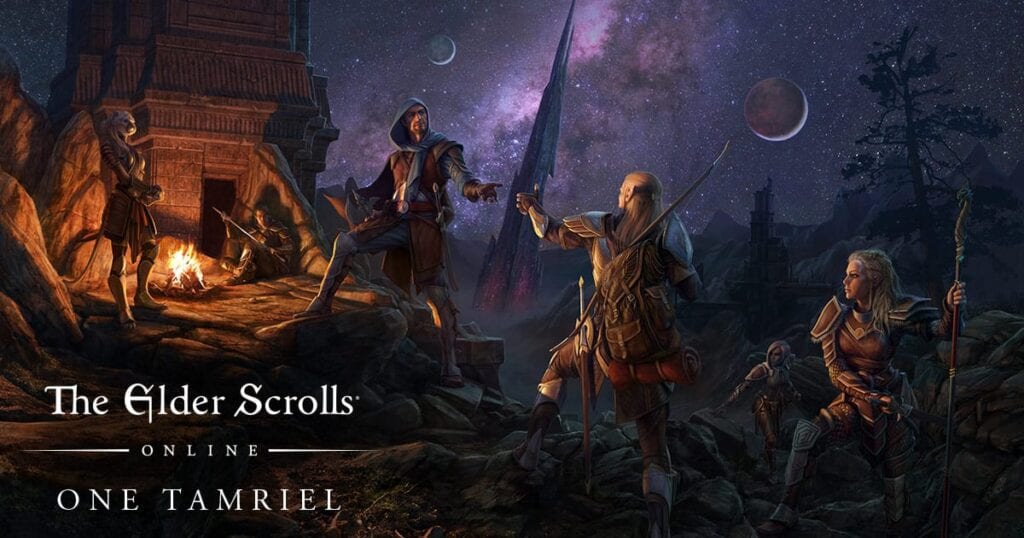 Bethesda’s Massive Multiplayer Online Role Playing Game (MMORPG or MMO for short) The Elder Scrolls Online (ESO), has a free new update titled One Tamriel. The update is available today for Xbox One and PlayStation 4 users, PC ESO players have had the update since October 5th. Check out the launch trailer below:

One Tamriel brings amazing features to the MMO. Players will no longer be restricted by alliances outside of Player vs Player (PvP). That means no matter your alliances, you and your friends can travel anywhere in Tamriel together. This also gives guilds an opportunity to be a lot more diverse.

Veteran players and new comers will be able to travel and quest together with level-scaling. No matter where you are in ESO, you will always have level appropriate content. So now you can help your friends along without having to create a new character. Game Director Matt Firor says:

“The Elder Scrolls has always been about empowering players. In that spirit, One Tamriel makes the Elder Scrolls Online experience even better by breaking down social barriers and making it easier for everyone to have a great time together. Now veterans and newcomers – or members of the Daggerfall Covenant, Ebonheart Pact and Aldmeri Dominion – can all join together in our thriving community of players.” 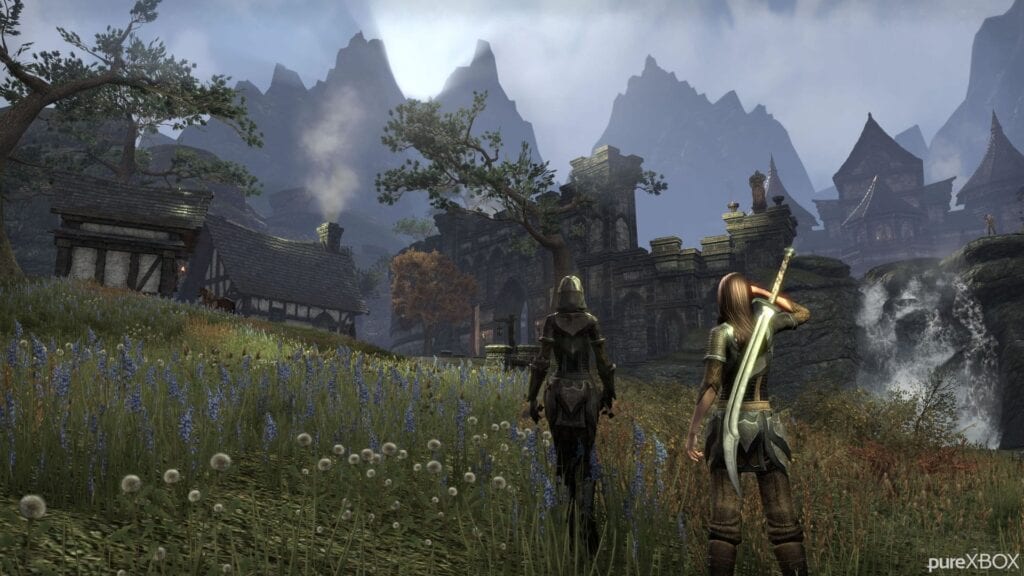 Bethesda.net has also outlined some of the other added updates and improvements as follows:

The Elder Scrolls Online is subscription free on PC, Xbox One, and PlayStation 4 and One Tamreil is a free update. So sharpen your blades, don your armor, and prepare to fight along side anyone, anywhere. You can order your copy below: 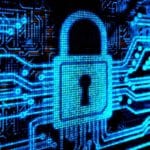 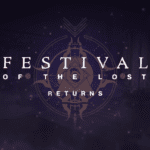 Destiny is Ready for Halloween with Brand New Update (VIDEO)