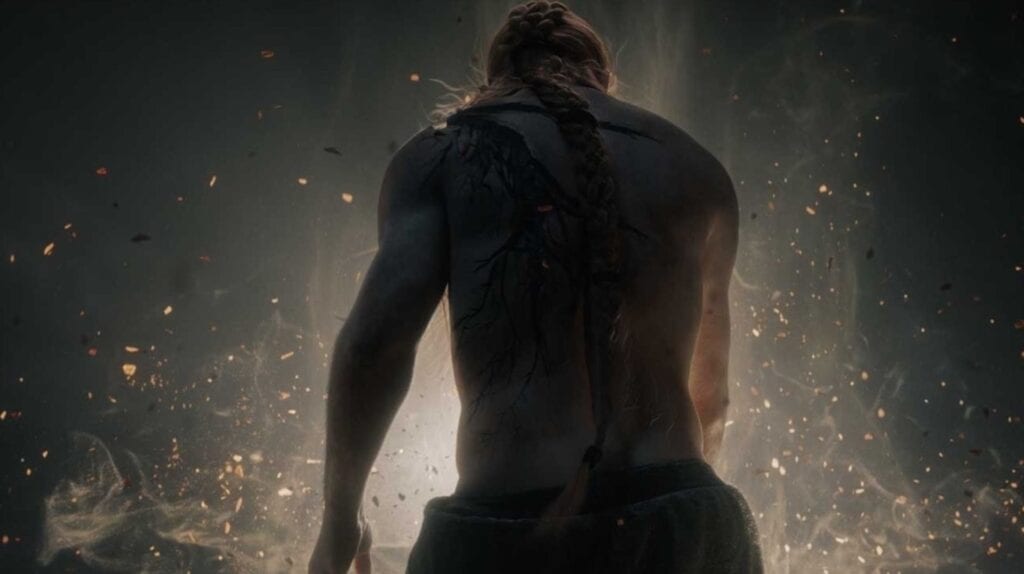 It’s been at least a month since the most recent Elden Ring leak, and as such we’ve determined that it’s perfectly acceptable to report on yet another leak regarding the upcoming open world FromSoftware souls-like. This time around we have some juicy new details on the release window for the game, which suggests that it will be releasing by March 2022.

This info comes by way of Twitter user Okami, who posted a slide from an accompanying investor call for FromSoftware’s parent company, Kadokawa Corporation. The financial results themselves, which can be viewed right here (H/T Comicbook) talk a bit about a few of FromSoftware’s other games as well as the success of Sekiro: Shadows Die Twice. Afterwards, the company zones in on the “contribution made by new works,” with a full slide being dedicated to Elden Ring.

Elden Ring is a “priority release” for them and will supposedly be From Software’s biggest release yet.https://t.co/8EVxX9a0Hv #EldenRing #FromSoftware pic.twitter.com/rrg8vboNPB

As noted in the above slide, Elden Ring is being touted as FromSoftware’s “biggest title yet” in terms of volume, with the slide going on to mention the title’s pre-release accolades for being the Most Anticipated Game at TGA 2020. The investor’s call also reportedly states that Elden Ring will be releasing this fiscal year, which ends in March 2022. If that’s the case then yet another leak from earlier this year (sensing a pattern yet?) corroborates this, as the leak suggested that the game would be releasing at some point in 2021. Either way, chances are we’ll hear about an official release date for the game soon given the close proximity to when E3 would usually occur.

Thoughts on the leak? Let us know in the comments section below, and as always, stay tuned to Don’t Feed the Gamers for all the latest gaming and entertainment news! Don’t forget to follow DFTG on Twitter for our 24/7 news feed!