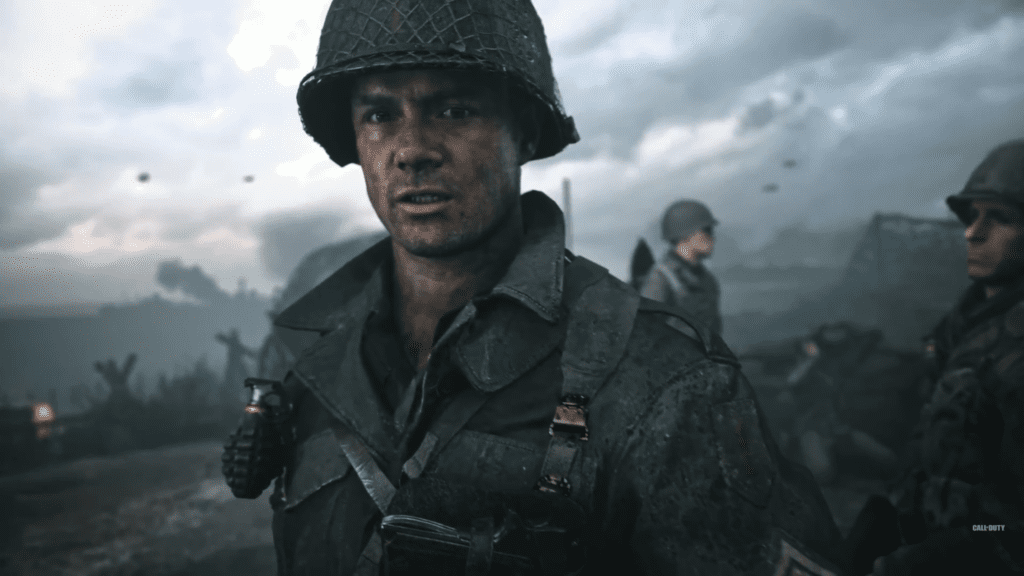 Just this week, we saw a new trailer for the Call of Duty: WWII’s campaign, which will very much focus on the human element of the player-controlled “Red” Daniels. Now, Activision has released a new set of Call of Duty: WWII character trailers, highlighting each of the story’s main squad members.

These new trailers showcase each of the four main heroes in the 16th Infantry Regiment. The player-controlled Private Ronald “Red” Daniels is a 19 year old farm boy from Texas who will enter the war on the first day of the D-Day invasion. His best friend in the Regiment, the Jewish-American Private First Class Robert Zussman, also has a spotlight trailer and will be also playable. There are also videos for Technical Sergeant William Pierson and 1st Lieutenant Joseph Turner.

Pierson is a strict, rule-abiding member of the Regiment who will likely bump heads with the player and Turner is the platoon leader. The dynamic between all of these characters certainly gives a vibe similar to that as classic WWII films like Saving Private Ryan. It will definitely be an exhilarating take on world-changing events. What do you guys think about these new Call of Duty: WWII character trailers? Let us know in the comments below!

Be sure to stay tuned for the latest Call of Duty news, such as the information about the game’s terrifying zombie mode, here on Don’t Feed the Gamers! Follow us on Twitter to see our updates the minute they go live! 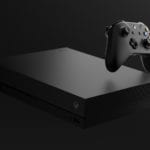 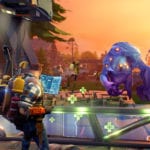