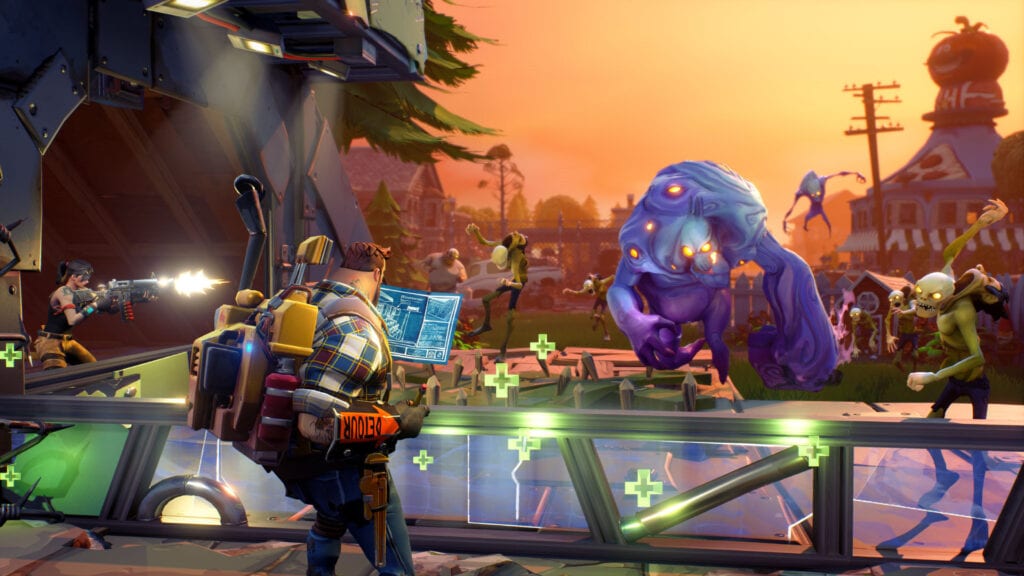 As technology advances and video game consoles become increasingly more powerful, the topic of cross-play will likely continue to gain traction. In fact, all of the big players seem to be on board with the idea, but Sony appears to be a bit hesitant. Recently, some gamers got to experience Fortnite cross-play action between the PlayStation 4 and Xbox One. Unfortunately, it turned out to be a mistake on the developer’s part.

Due to a “configuration issue“, Fortnite cross-play was activated between PS4 and Xbox One. Epic Games has since fixed the error by disabling the feature. It all started when Reddit user PRE_-CISION-_, who was playing the game on PS4 at the time, noticed that they were killed by a player with a space in their name. PSN does not allow the use of spaces in gamer tags, so this raised a red flag. On the other hand, Fortnite does allow cross-play between PC and PS4, but no such player exists on the former platform. However, somebody on NeoGAF tracked down the user on Xbox One, confirming the momentary cross-play between Sony’s and Microsoft’s consoles.

Epic Games doubled down on the confirmation by admitting it was a mistake on their part. Unfortunately, this just shows that the feature is entirely possible and ready to go, but now it’s up to Sony and Microsoft to play nice. Xboss Phil Spencer is certainly all for it. When asked on Twitter about the Fortnite cross-play accident, this is what he had to say:

I would have liked to see them leave it on.

Cross-play is coming, but only when all of the major players are on board with it. Until then, gamers will continue to enjoy happy little mistakes like this one. Keep it tuned to Don’t Feed the Gamers as this story develops, and for other gaming news, check out the following:

What say you, gamers? Should Epic Games roll with the punches and turn cross-play back on? Did any of you get to experience the error firsthand? Do you believe Sony should join the fun and allow the feature on their console to play nice with the Xbox One? Sound off in the comments section below, and be sure to follow DFTG on Twitter for live gaming and entertainment news 24/7! 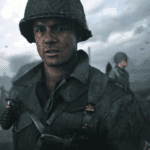 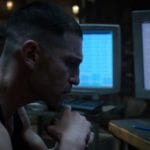 The Full Punisher Trailer We've All Been Anticipating Has Arrived (VIDEO)