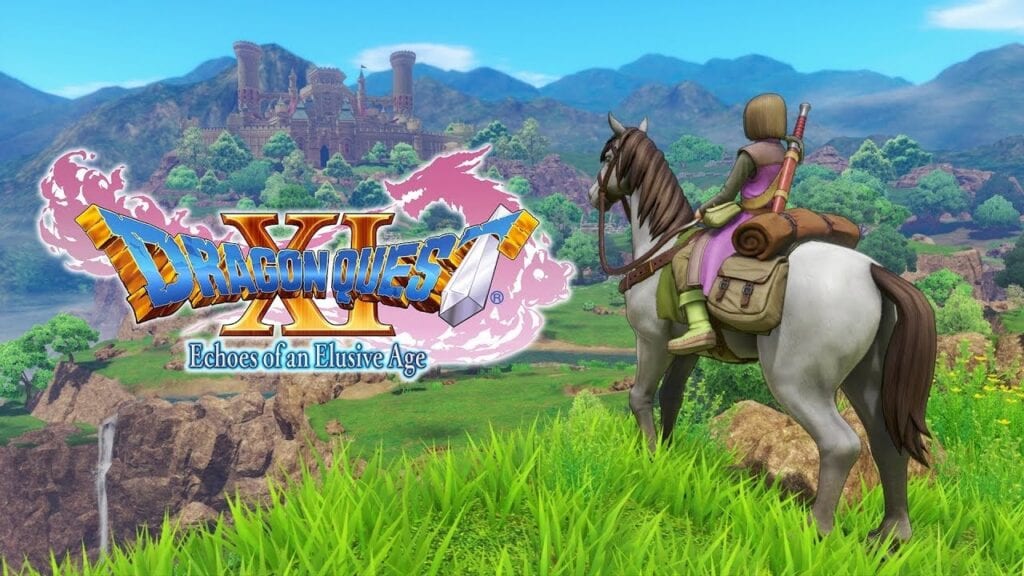 Here’s the breakdown of the upcoming title per Square Enix:

“DRAGON QUEST® XI: Echoes of an Elusive Age™ follows the perilous journey of a hunted hero who must uncover the mystery of his fate with the aid of a charismatic cast of supporting characters. They embark on a quest taking them across continents and over vast oceans as they learn of an ominous threat facing the world.

DRAGON QUEST XI brings a massive, gorgeous world to life in a style that blends stylistic cel-shading with photorealistic detail.

Engage in a turn-based battle system that eases players into combat with an accessible experience, featuring mechanics simple enough for novices but with enough depth to satisfy long-time fans.

DRAGON QUEST XI features tons of side-quests and mini-games that provide enough content to keep you playing for well over 100 hours.”

So, thoughts on the upcoming Western release of Dragon Quest XI? Plan on picking the game up? Let us know in the comments section below, and as always, stay tuned to Don’t Feed the Gamers for all the latest gaming and entertainment news! Don’t forget to follow DFTG on Twitter for our 24/7 news feed! 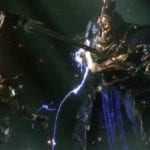 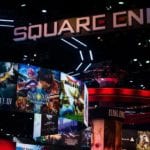 Square Enix E3 2018, Fans Are Not Happy With The Avengers Game No-Show